Today in 1995, James Brown was arrested in Aiken, SC for assaulting his 47 year old wife, Adrienne 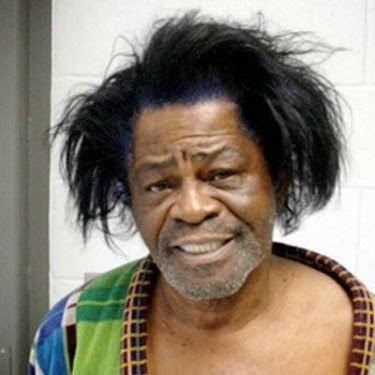 Today in 1964, Ray Charles is arrested with heroin and marijuana at Logan airport in Boston 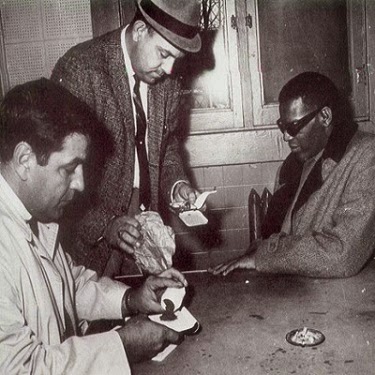 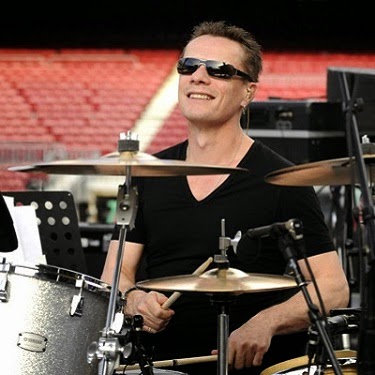 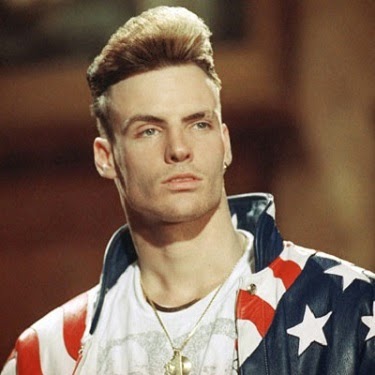 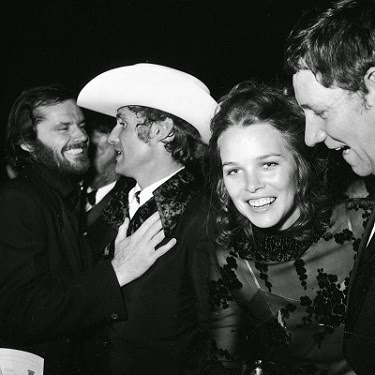 
Eddie Holland who, along with his brother Brian and Lamont Dozier, wrote Motown’s biggest hits, was born today in 1939 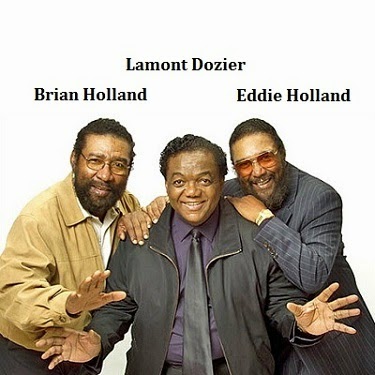 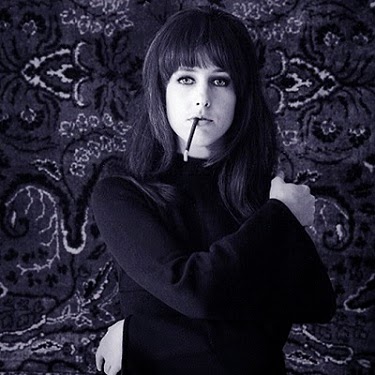 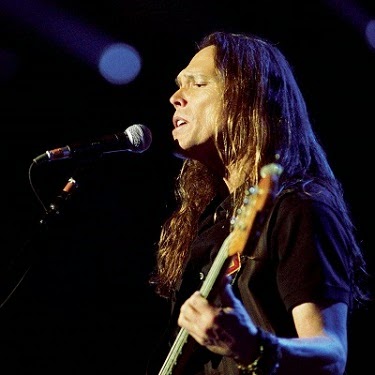 Gavin Rossdale (Bush) is celebrating a birthday today. He is 49 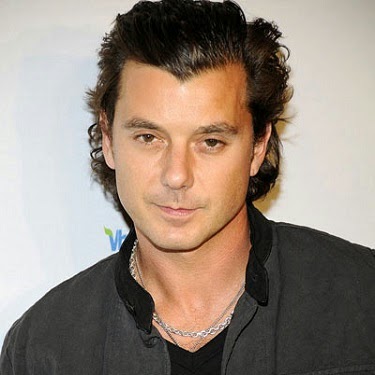 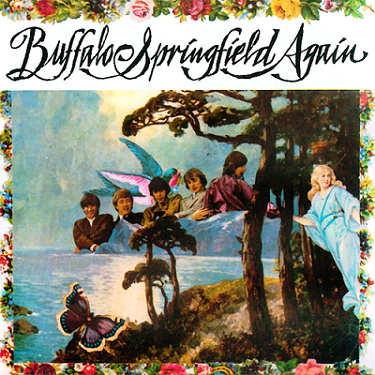 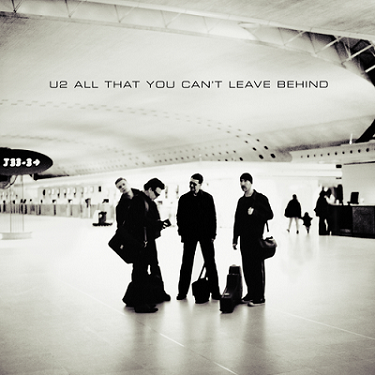 
Today in 1971, Duane Allman was killed
when he lost control of his motorcycle on a Macon, Georgia street 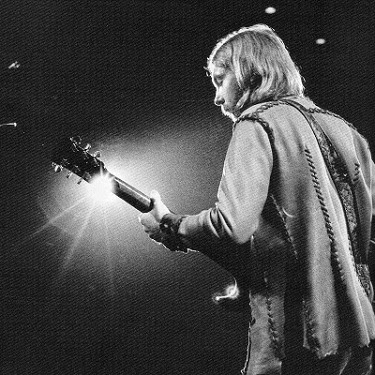 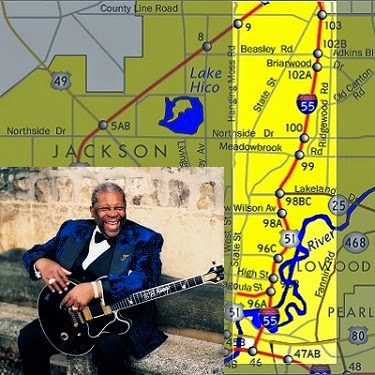 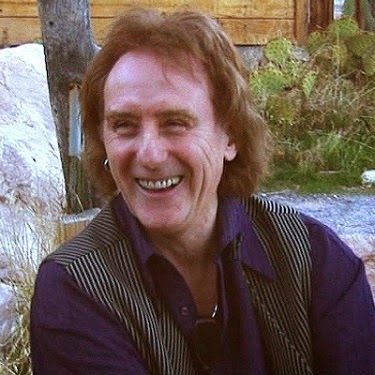 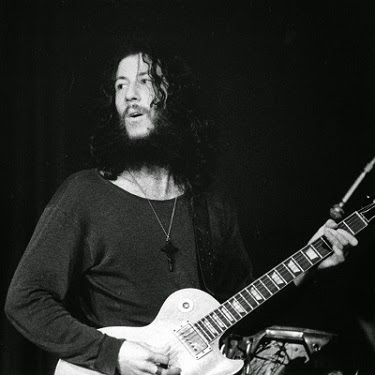 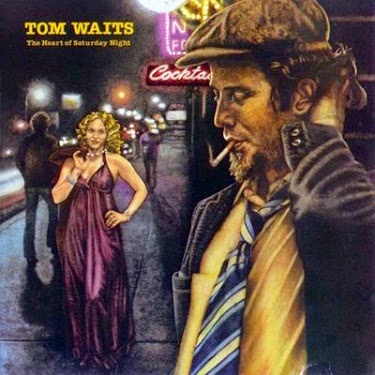