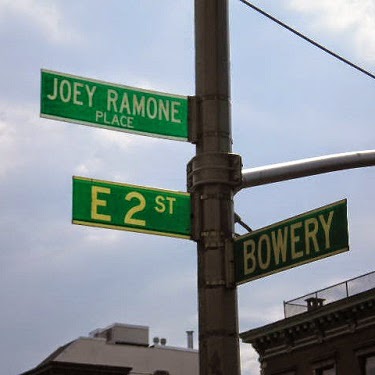 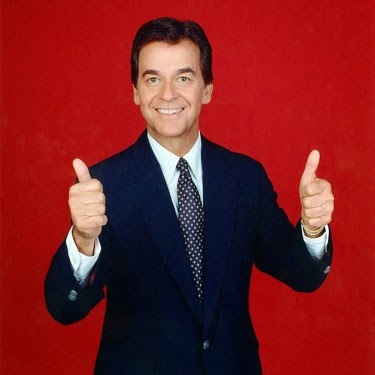 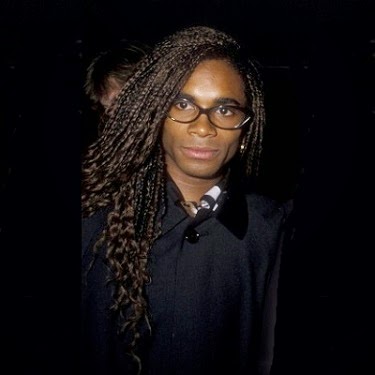 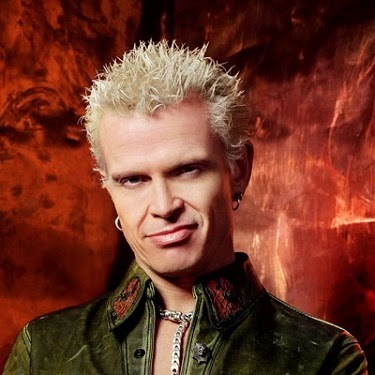 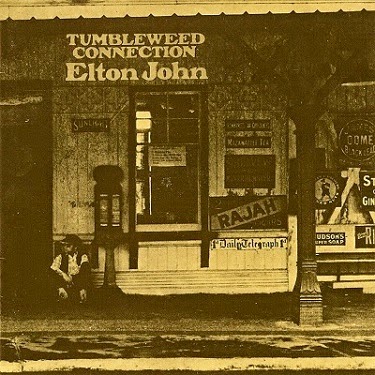 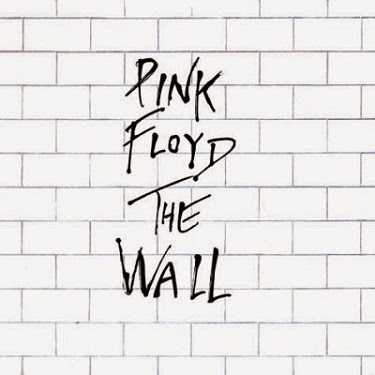 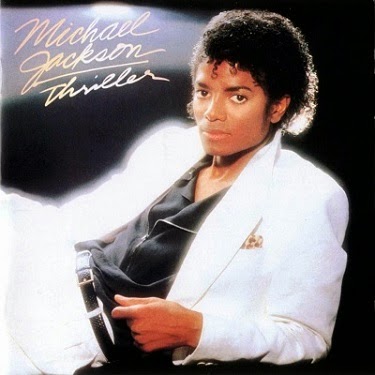 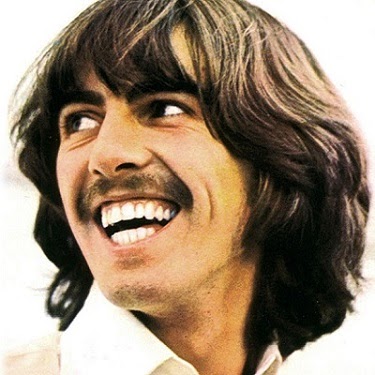 Today in 1996, Tiny Tim (Herbert Khaury) died from a heart attack on stage
singing his hit “Tiptoe Through the Tulips” 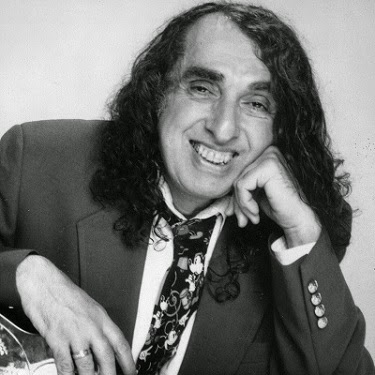 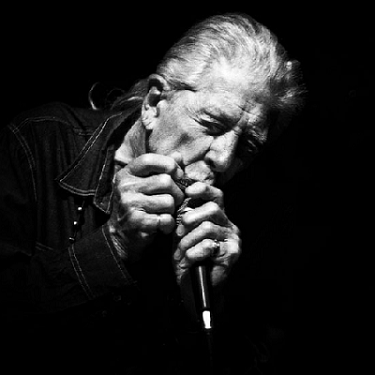 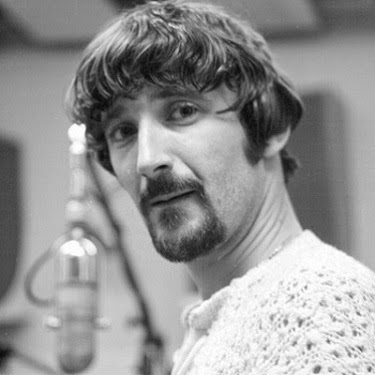 
Today in 1974, John Lennon made his last ever concert appearance
when he joined Elton John on stage at Madison Square Gardens 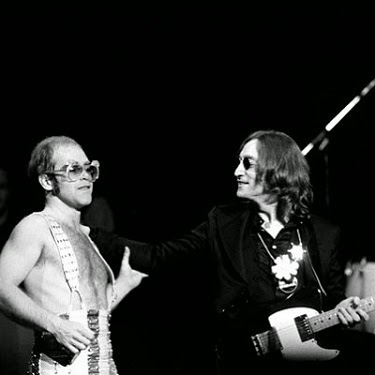 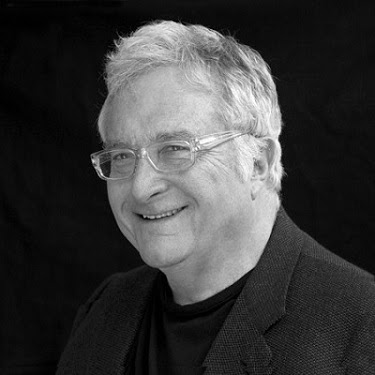 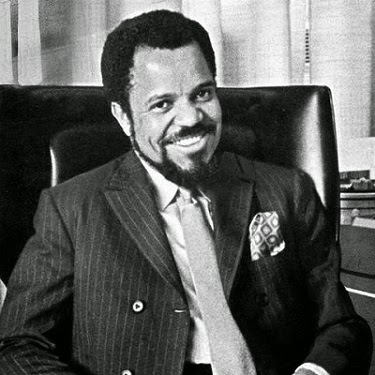 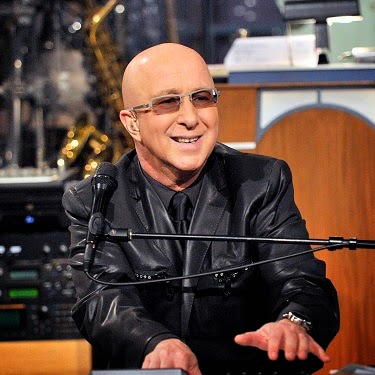