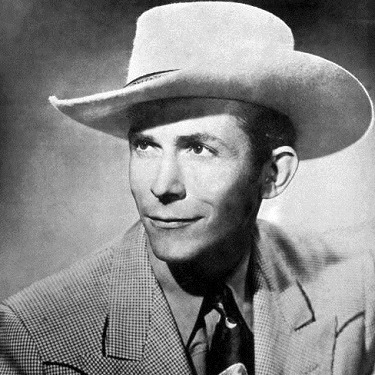 Today in 1931, the first long-playing record, a 33 1/3 rpm recording,
was demonstrated in New York by RCA-Victor 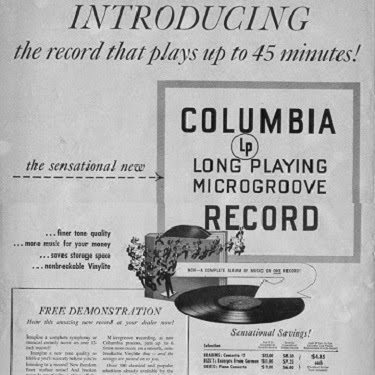 On this day in 1967, The Doors were banned from The Ed Sullivan Show
for breaking an agreement with the show’s producers 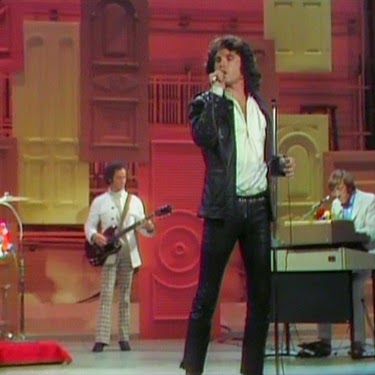 On this day in 1969, Media on both sides of the Atlantic
were running stories that said Paul McCartney was dead 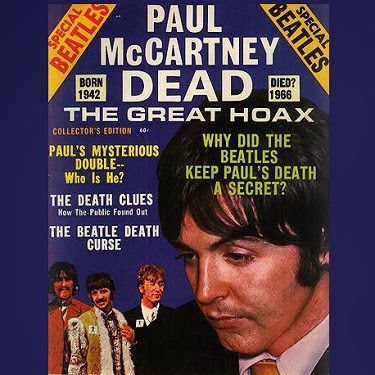 Today in 1998, a 19-year-old man was taken off a plane in Denver
after harassing members of Hootie & the Blowfish 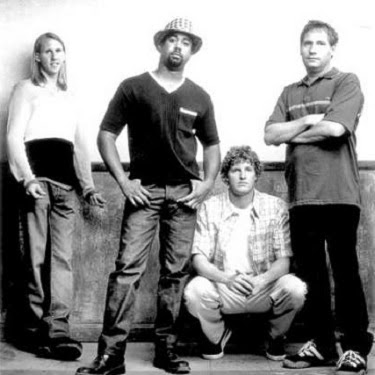 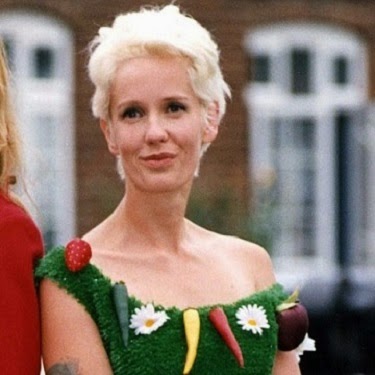 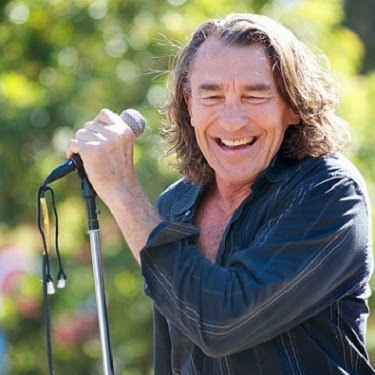