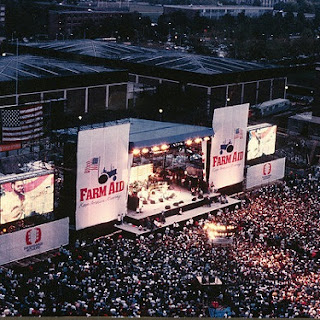 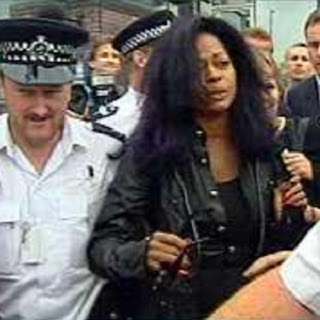 On this day in 1979, Joe Walsh announced his bid for the U.S. presidency 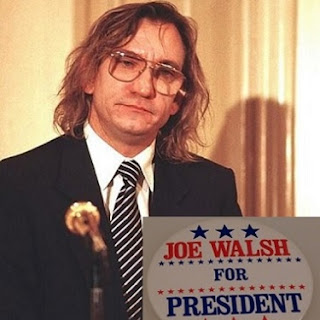 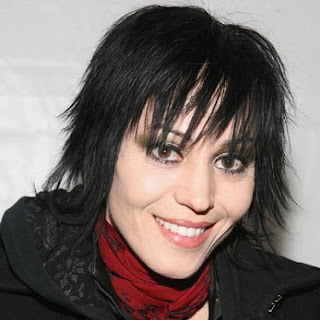 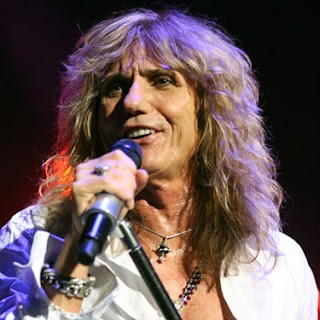 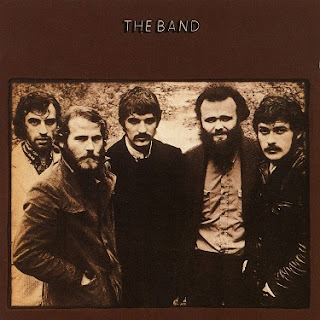