Today in 1991, Leo Fender, the inventor of The Telecaster and Stratocaster
guitars died from Parkinson's disease 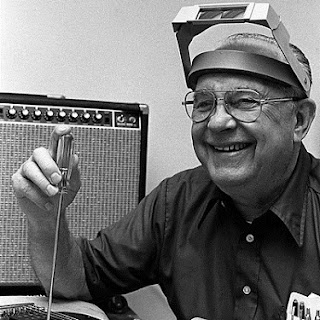 One of the last two original Mississippi Delta blues musicians, and a personal friend
of Robert Johnson, “Pinetop” Perkins died on this day in 2011 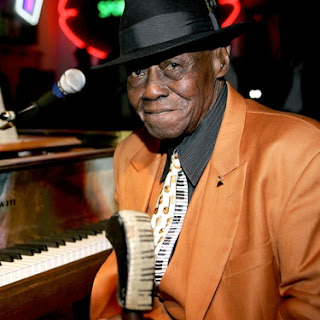 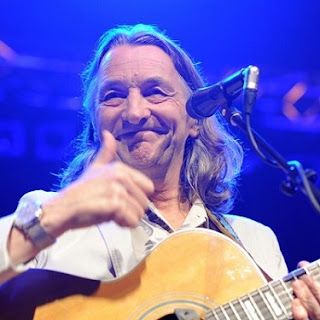 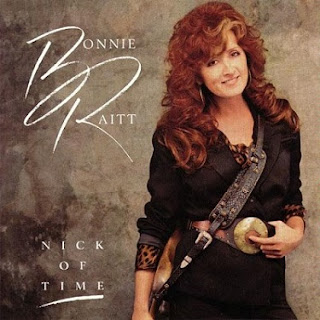