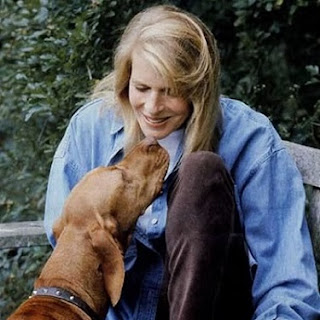 On this day in 1960, 21-year-old Eddie Cochran was killed in England when the taxi he was travelling in crashed into a lamppost 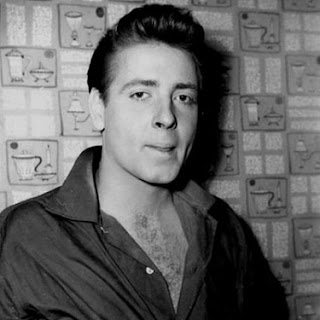 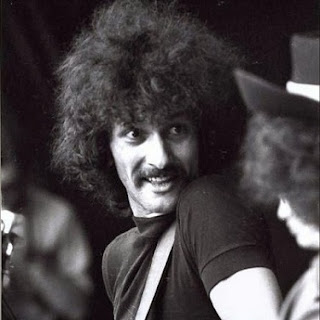 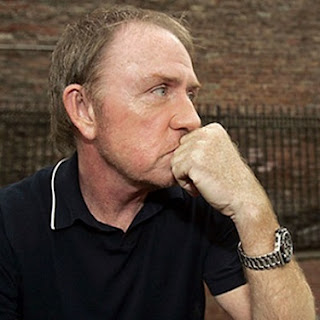 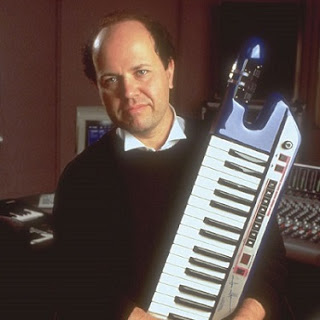