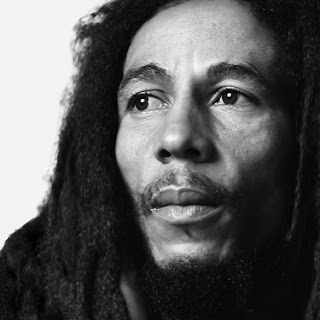 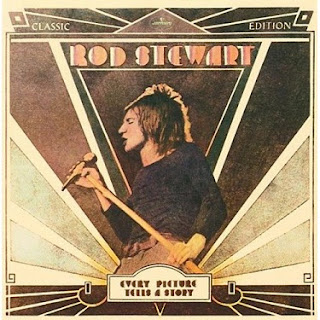 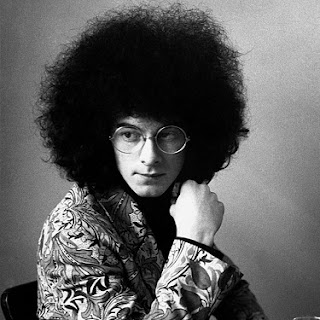 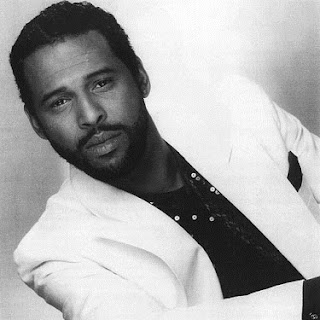 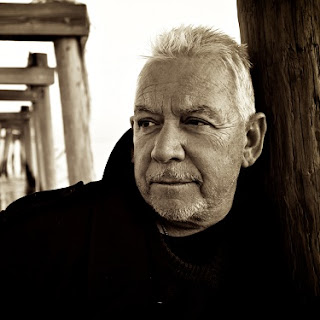 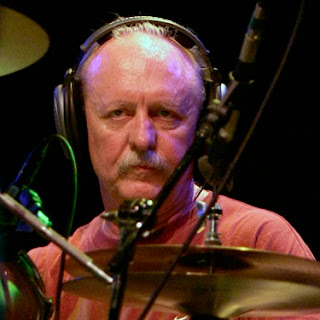 Today in 2011, Playboy magazine hit the stands with Mick and Jerry Hall’s
daughter Elizabeth on the cover 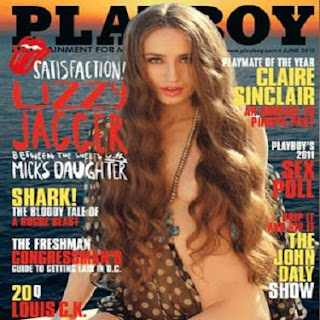