On this day in 1973, Jim Croce and five others were killed
in a plane crash just outside of Natchitoches, Louisiana 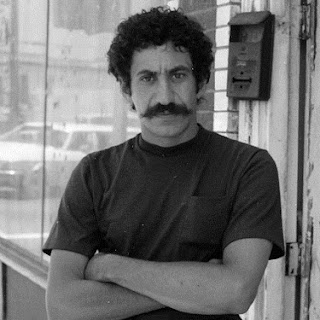 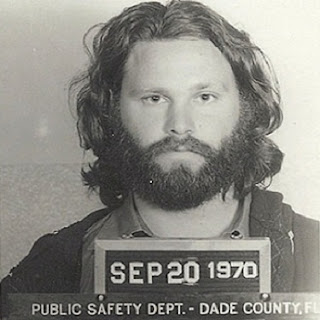 Born on this day in 1967, Matthew and Gunnar Nelson,
twin sons of 60's singer Ricky Nelson 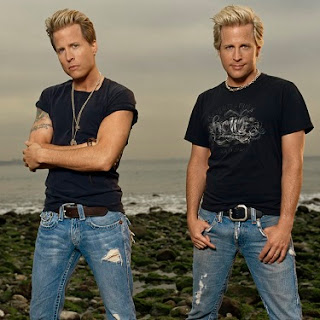 Today in 1972, Paul McCartney was arrested
for growing marijuana on his farm in Scotland 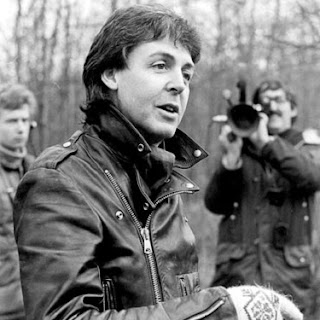 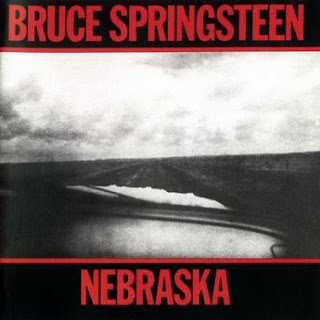