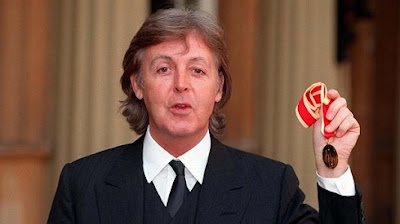 Keith Emerson (Emerson, Lake & Palmer) died on this day in 2016
from a self-inflicted gunshot wound to the head 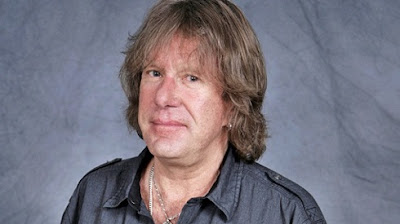 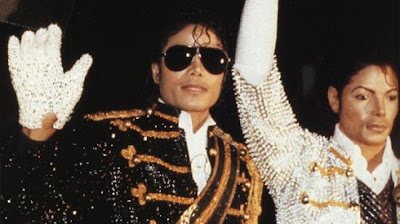 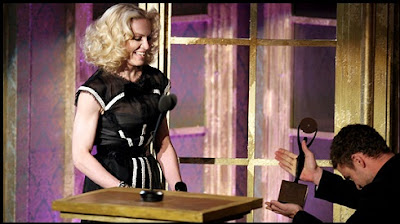 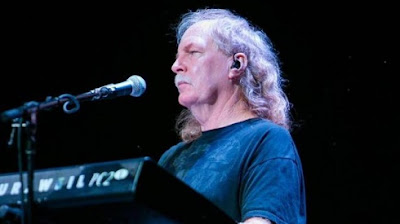 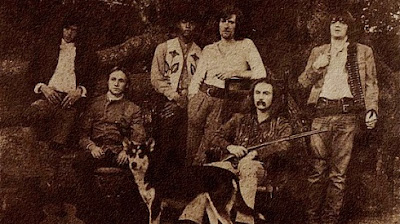