Today in 2008, Sir Paul McCartney was awarded
an honorary Doctor of Music degree from Yale University 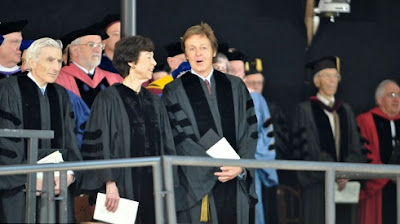 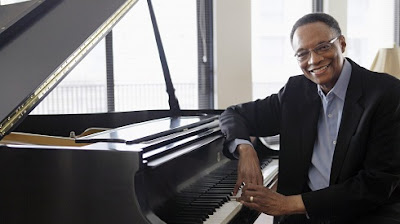 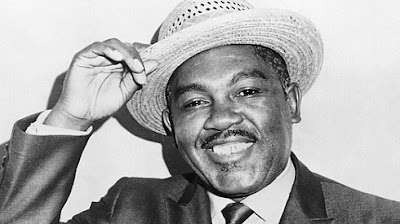 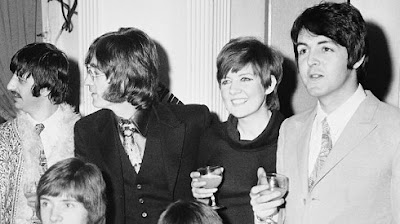 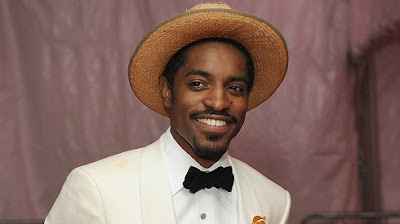 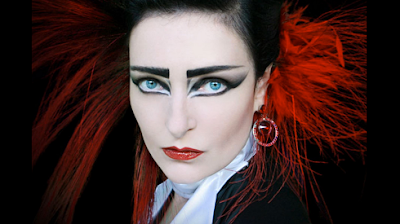 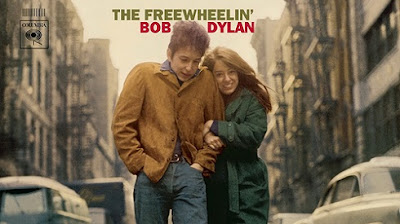