On this day in 1954, Sam Phillips took an acetate recording of Elvis singing
'That's All Right' to radio station WHBQ, and the rest is history… 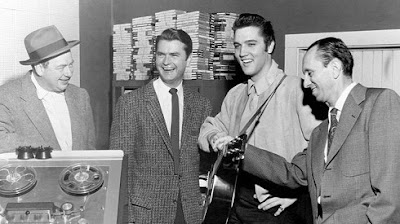 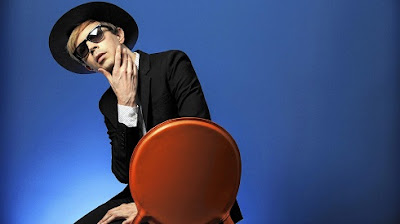 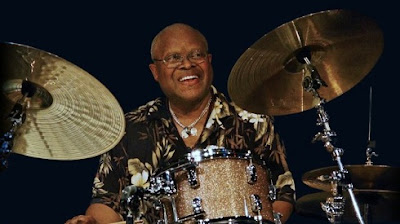 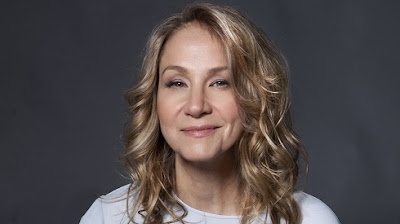 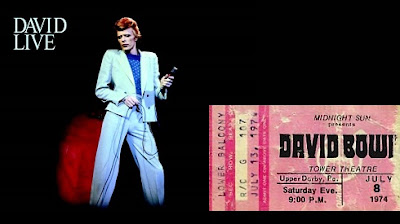 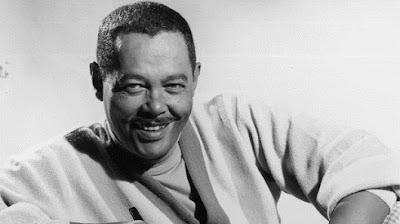 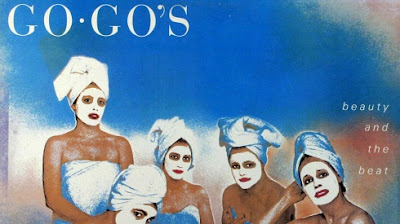