Today in 1985, The recording took place for “We Are The World” at A&M Studios in Hollywood. Since its release, the single has raised $63 million 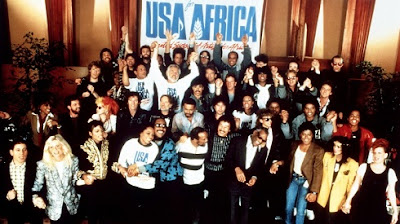 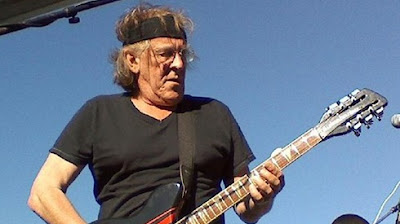 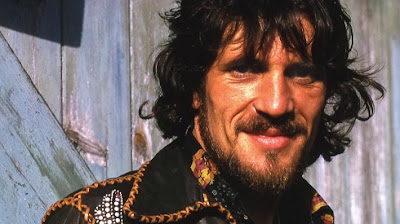 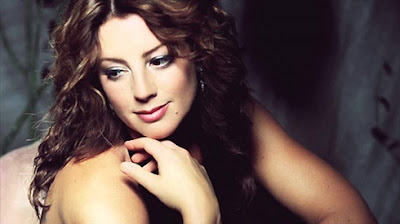 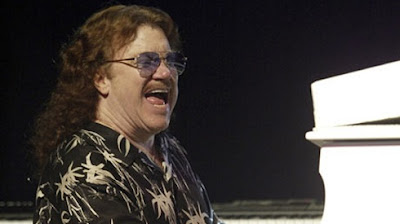