On this day in 1914, the music licensing organization ASCAP was formed in New York City

Today in 2002, country singer and songwriter Waylon Jennings died in his sleep after a lengthy fight with diabetes 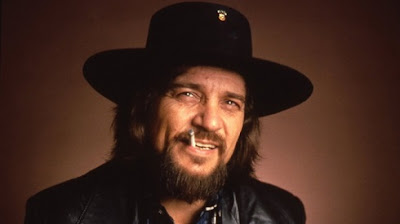 Peter Tork of the Monkees was born today in 1942 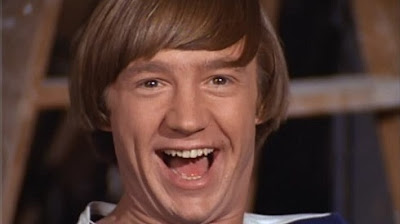 Producer Bill Szymczyk, (The Eagles, The Who, B.B. King, Joe Walsh) was born today in 1943 Peter Gabriel was born on this day in 1950 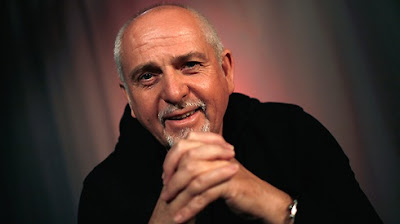 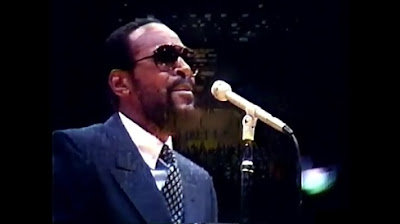 On this day in 1960, Frank Sinatra founded Reprise Records to allow more artistic freedom to musicians 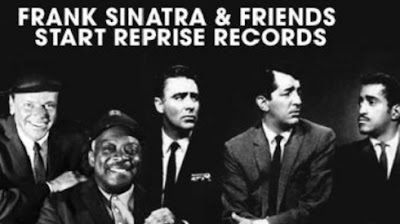