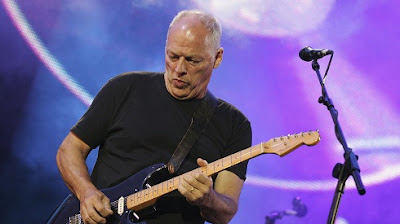 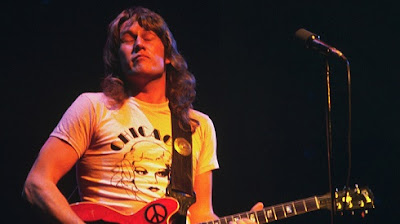 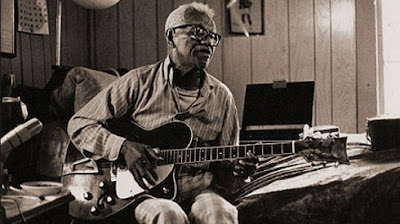 Today in 2000, Eric Clapton became the first 3 time inductee to the Rock and Roll Hall of Fame 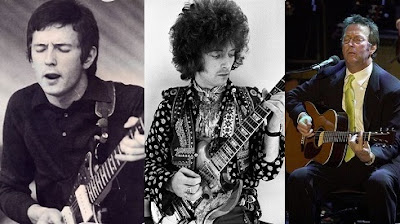 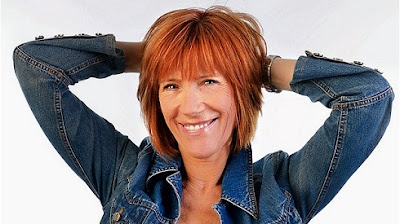 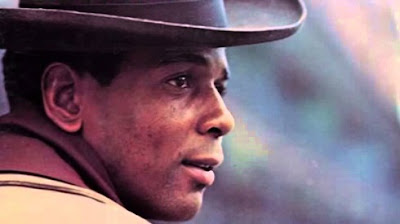 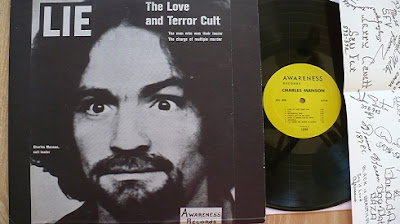