Our favorite modern composer, Igor Stravinsky was born this day in 1882 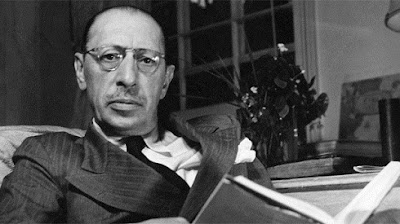 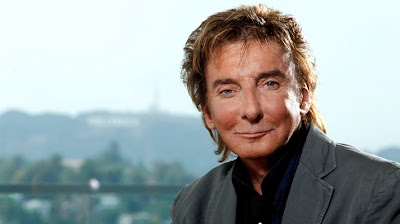 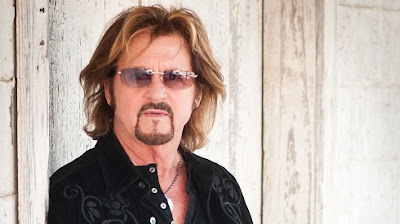 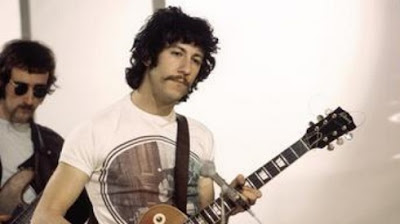 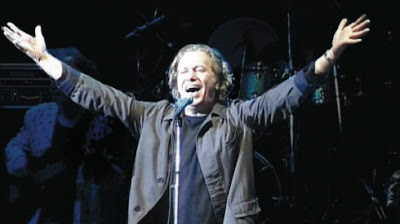 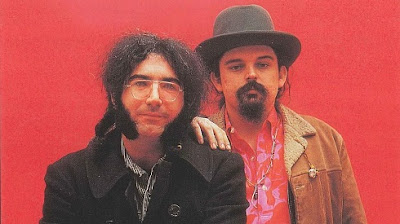 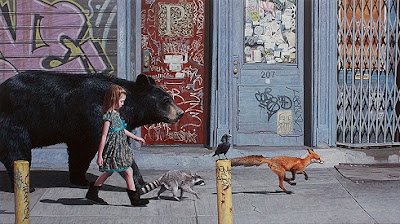 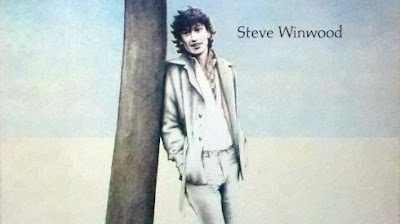