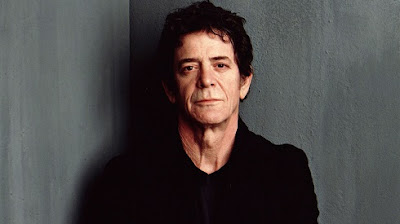 Today in 1999, Dusty Springfield died after a long battle against cancer, aged 59 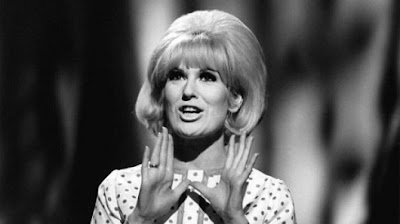 On this day in 2008, Canadian guitarist and singer, Jeff Healey, died of cancer 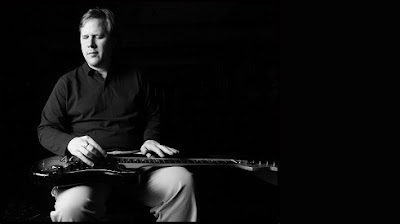 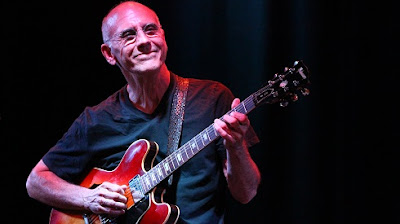 Karen Carpenter would have been 70 today 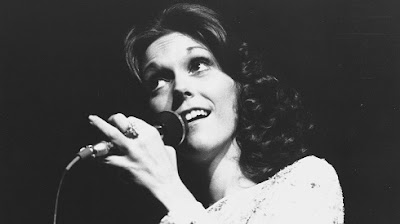 Rory Gallagher was born on this day in 1948 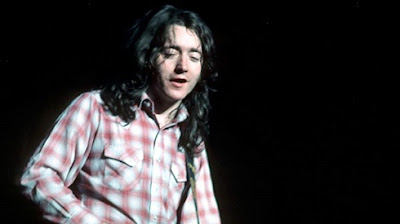 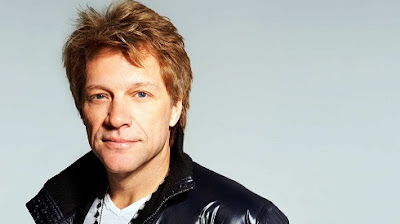 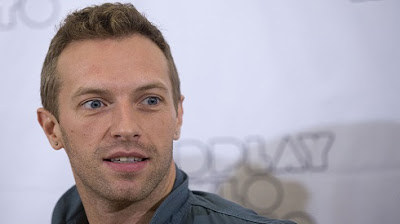 The greatest rock mockumentary was released on this day in 1984. ‘This Is Spinal Tap’ was directed by Rob Reiner and stars Christopher Guest, Michael McKean, and Harry Shearer 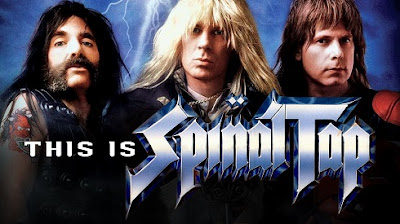