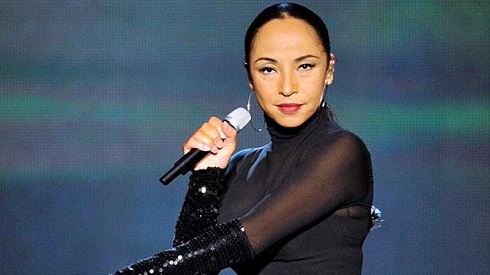 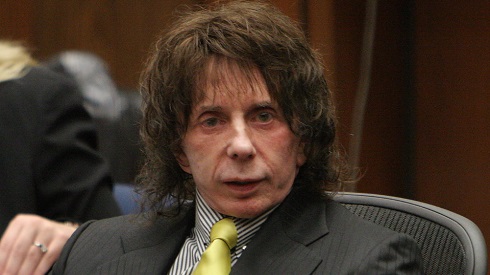 On this day in 1992, Eric Clapton recorded his unplugged session for MTV 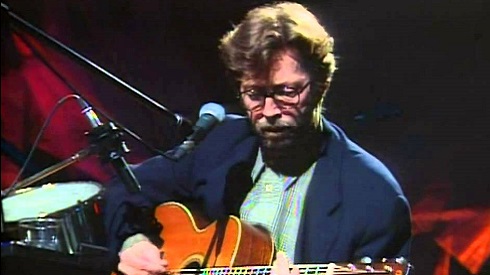 Today in 1980, Paul McCartney was jailed for nine days in Tokyo for marijuana possession 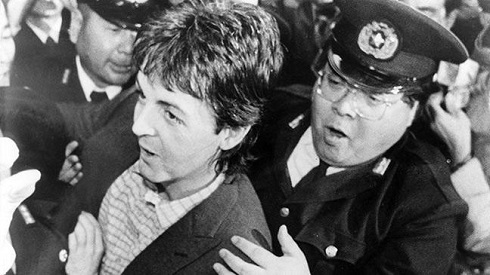 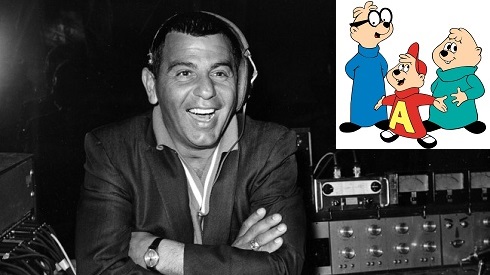 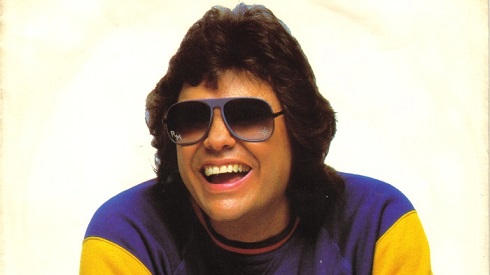 On this day in 1964, famed music club The Whiskey-a-Go-Go opened in West Hollywood 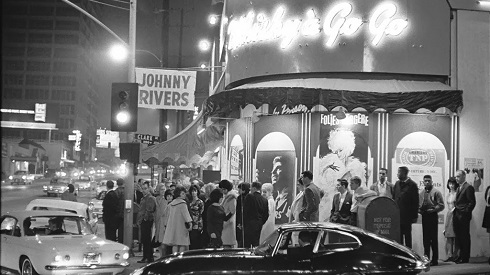 Today in 1938, Benny Goodman plays the first ever jazz concert at the famed Carnegie Hall in New York 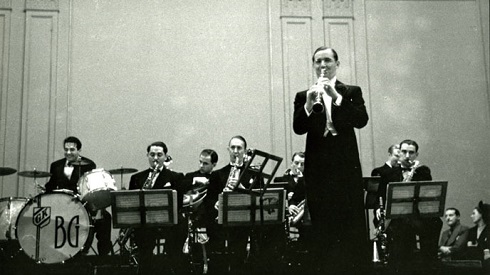