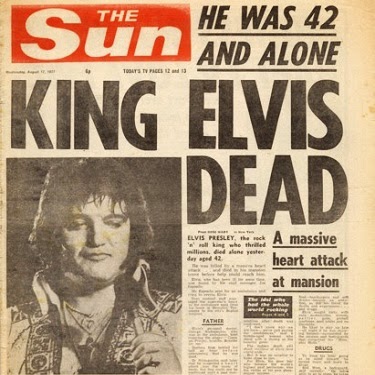 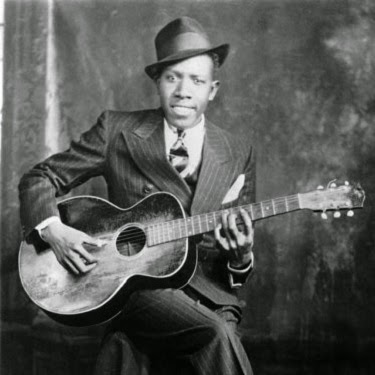 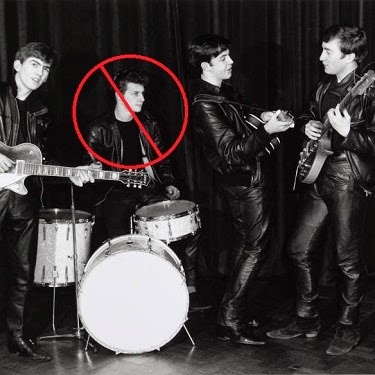 After dating for six years, Paul Simon married
actress Carrie Fisher on this day in 1983 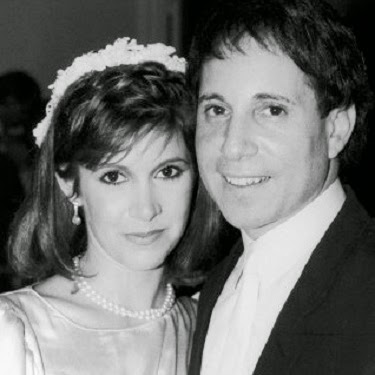 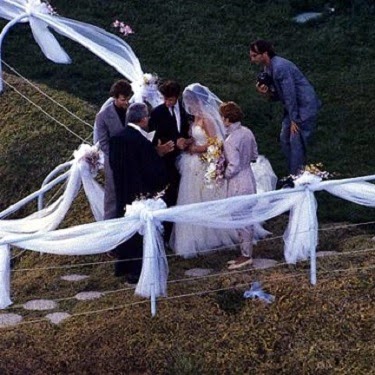 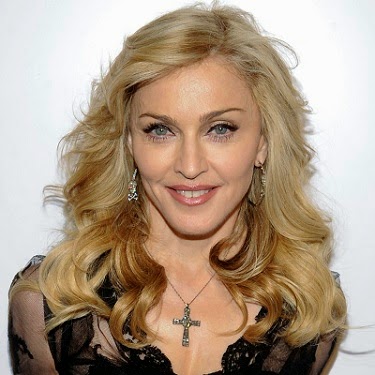 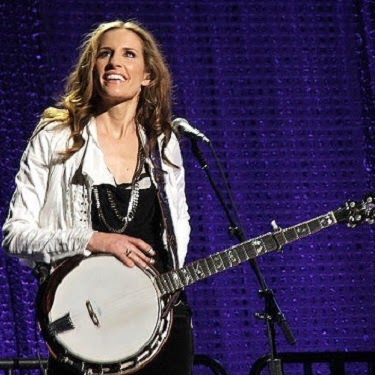