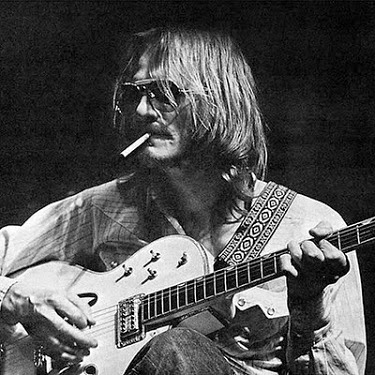 On this day in 1993, Nirvana recorded their MTV unplugged
special at Sony Studios, New York 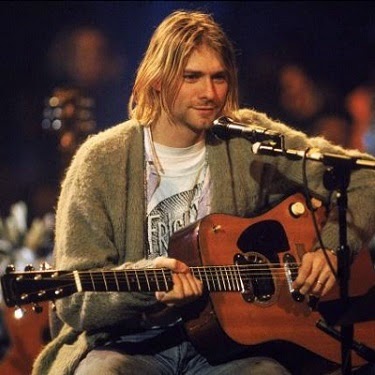 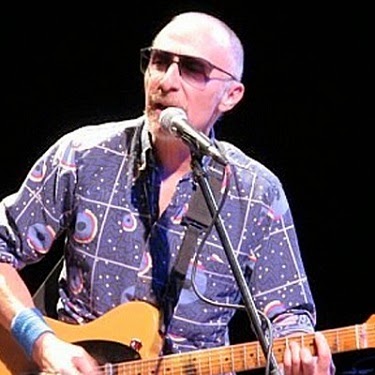 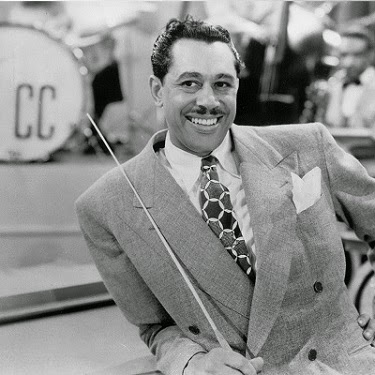 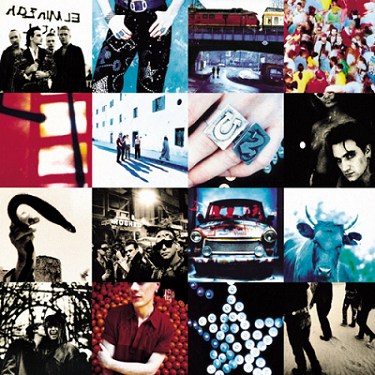