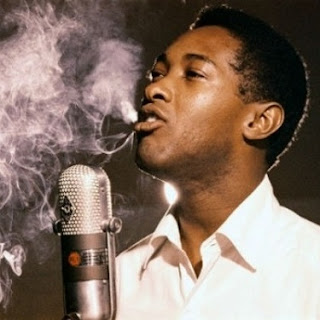 On this day in 1957, Jerry Lee Lewis married 13-year-old Myra Gale Brown,
who was the daughter of his cousin. The marriage lasted 14 years 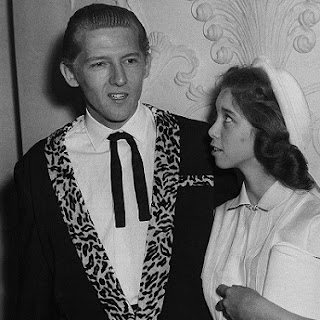 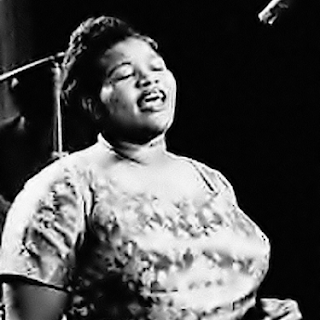 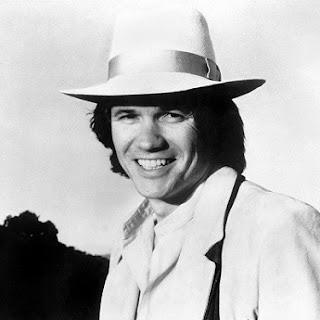 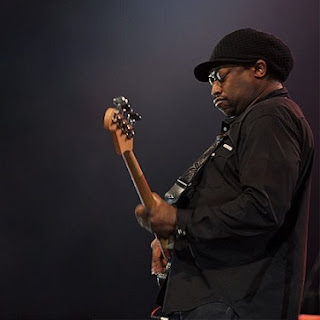 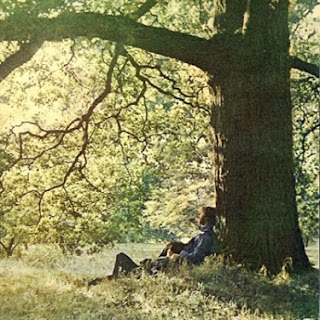