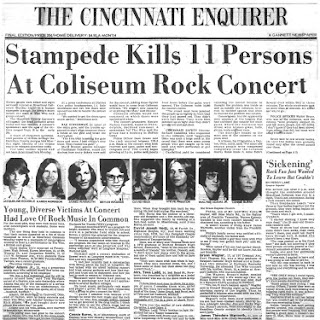 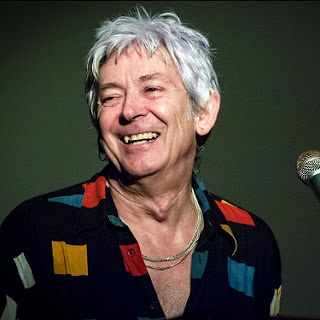 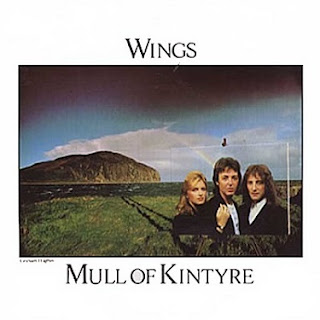 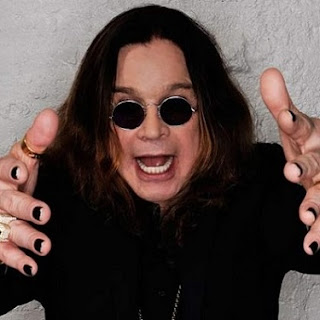 Today in 1976, a 40 ft inflatable pig being photographed for the Pink Floyd album “Animals”
broke its moorings and could be seen floating above London 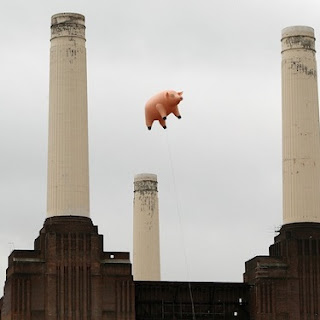 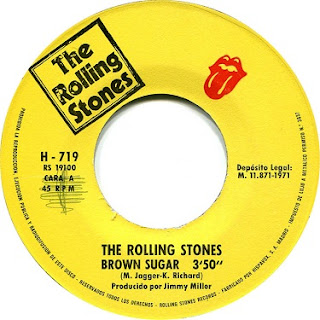 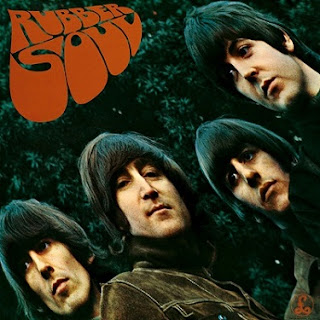