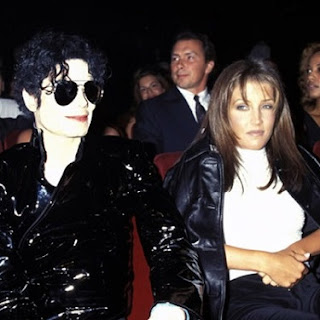 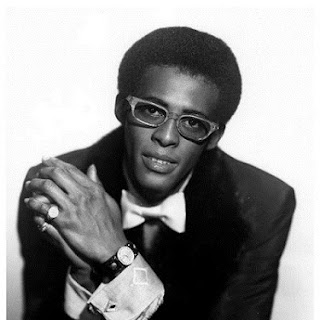 Steve Winwood and his wife Eugenia are celebrating an anniversary today.
They were married on this day in 1987 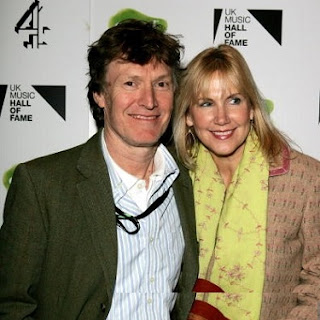 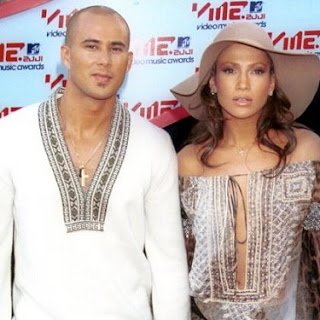 Today in 2010, Kate McGarrigle died of cancer at home in Montreal at the age of 63 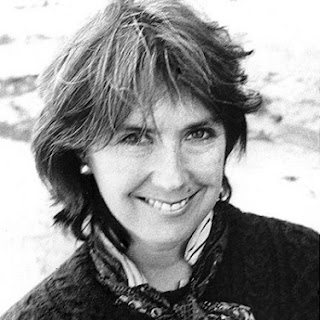 On this day in 1980, the famous Southern-rock record label Capricorn files for Chapter 11 bankruptcy 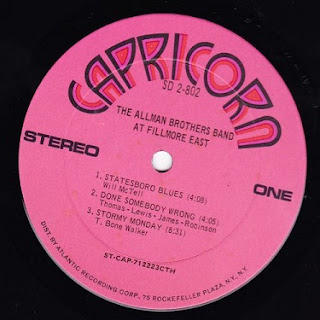