Today in 2014, Phil Everly of The Everly brothers died of lung disease in Burbank, CA 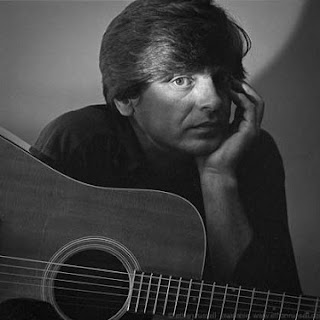 Today in 1981, David Bowie made his final appearance
as the Elephant Man in the Broadway show in New York City 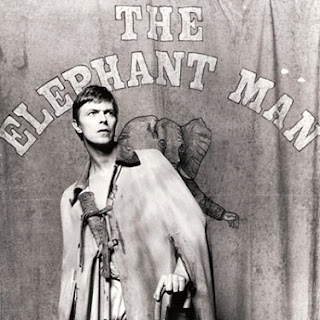 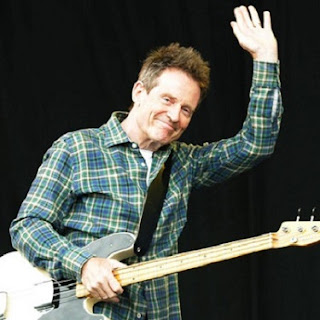 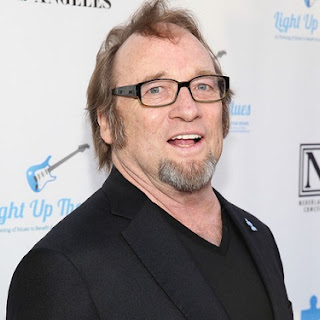