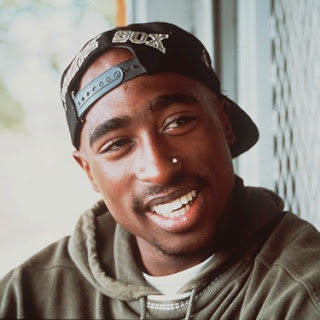 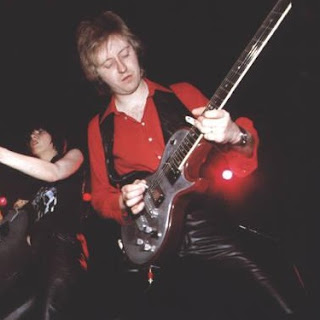 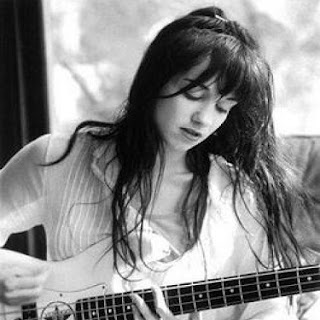 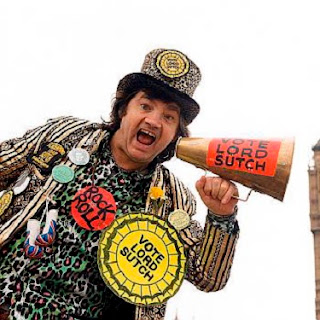 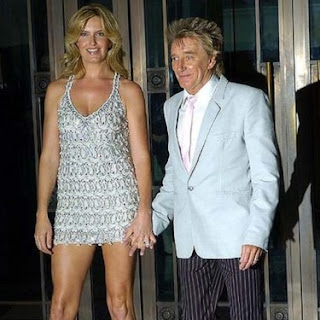 Born on this day in 1941, Lamont Dozier
part of the songwriting team of Holland-Dozier-Holland 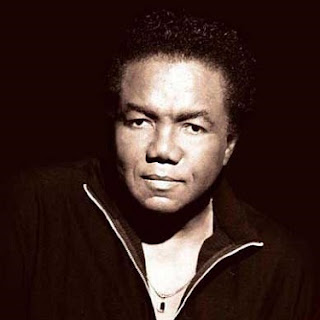