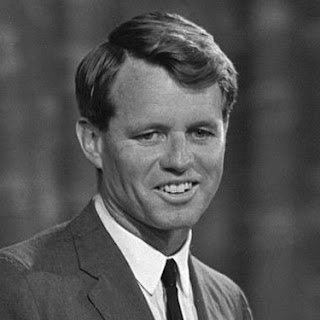 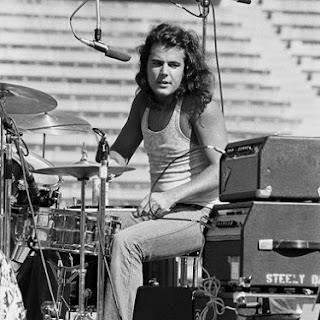 On this day in 1993, Mariah Carey married
the President of Sony Music, Tommy Mottola 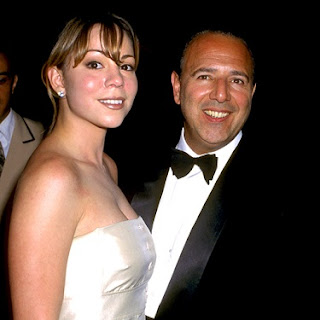 Today in 1997, Noel Gallagher married Meg Matthews
at the Little Church Of The West in Las Vegas 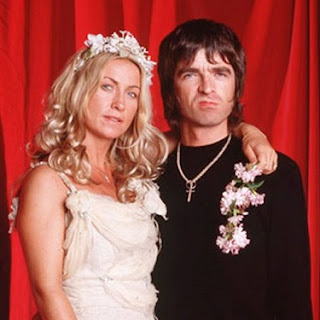 On this day in 2002, Dee Dee Ramone (The Ramones)
died at his Hollywood, CA apartment of a heroin overdose. He was 49 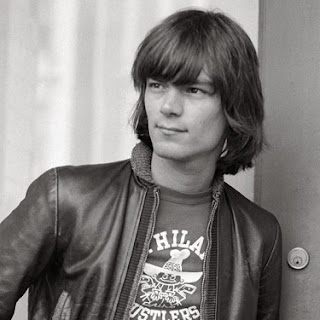 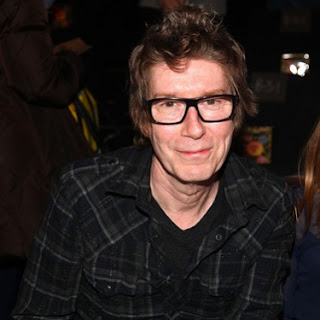 Mark Wahlberg, who once upon a time had something of a music career
(New Kids On The Block) is 45 today 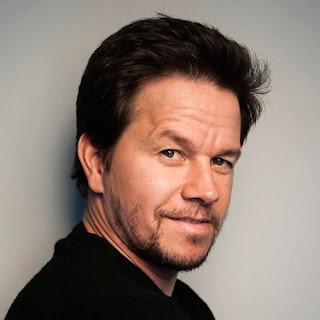