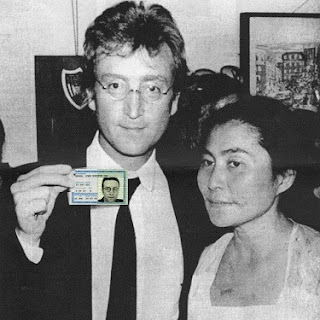 Today in 2001, Leon Wilkeson (Lynyrd Skynyrd)
was found dead in a hotel room in Florida aged 49 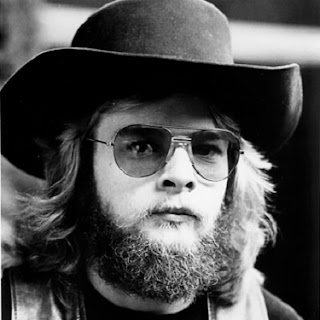 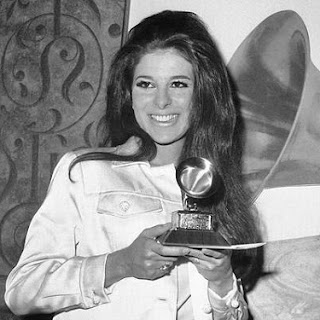 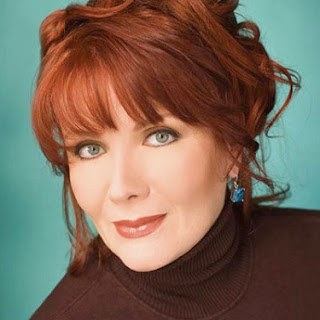 Today in 2006, the file-sharing service Kazaa agrees to pay record labels
over $115 million in damages for piracy. 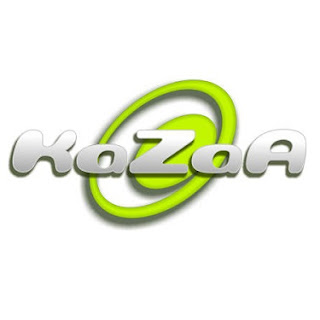 Today in 1986, Queen became the first western act since 1964
to perform in Eastern Europe in Budapest, Hungary 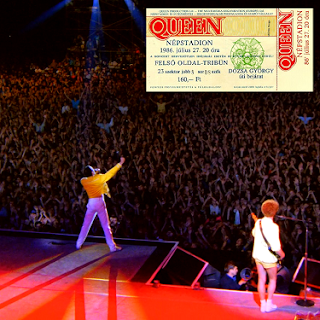 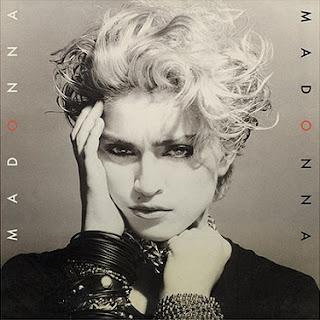