Sammy Davis Jr. and actress May Britt were married on this day in 1960,
one of the first public celebrity interracial marriages 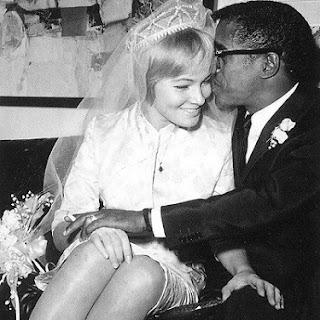 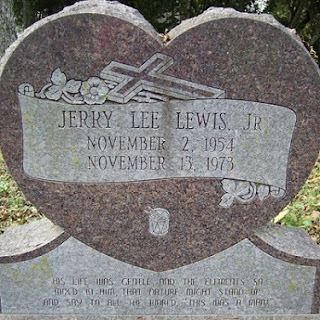 On this day in 1998, Kenny Kirkland was found dead
of a heart attack in his NY apartment. He was 43 years old 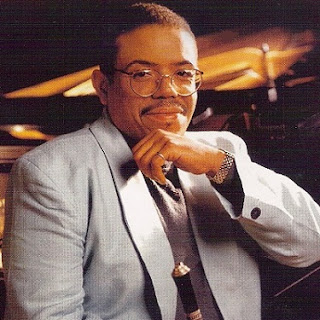 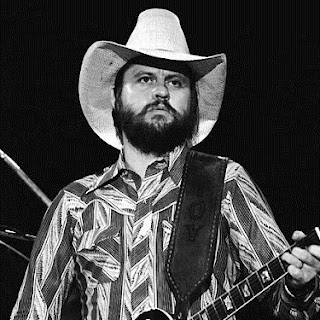 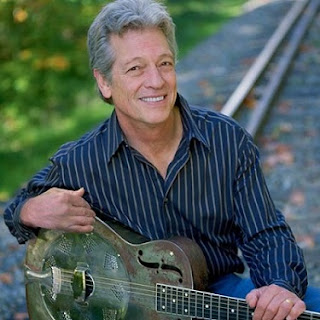