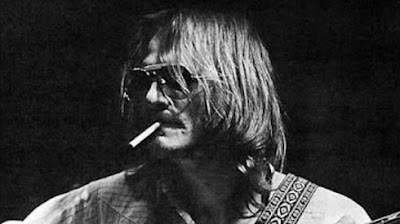 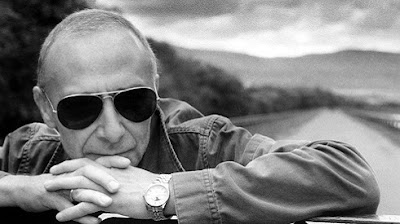 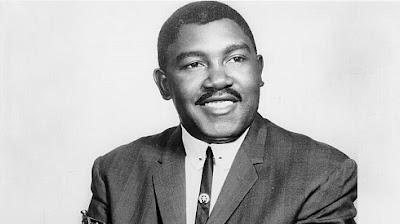 Today in 1994, Cab Calloway died in Hockessin, DE of
complications of a stroke he suffered in July of that year 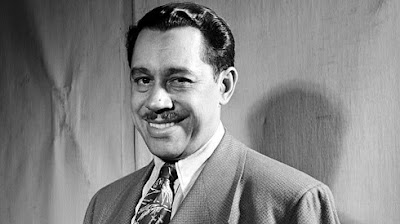 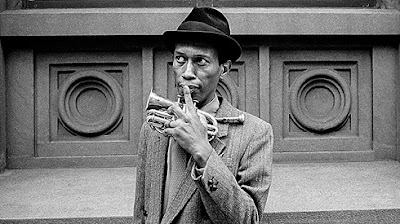 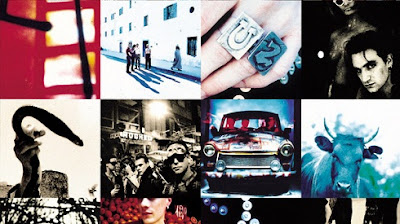