Today in 1979, Keith Richard’s girlfriend Anita Pallenburg was cleared by a court of shooting a man found dead at her home 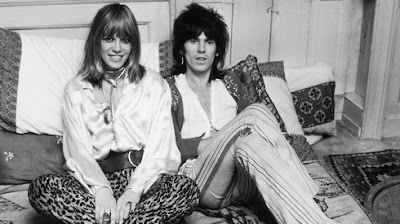 On this day in 1994, Tommy Boyce committed suicide. Along with partner Bobby Hart, they wrote hits for The Monkees among others 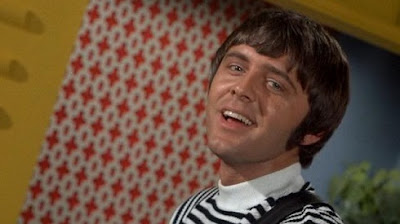 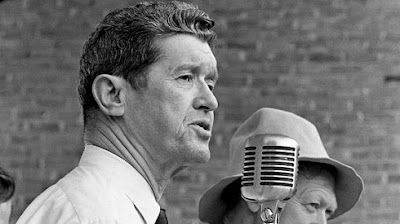 Junior Walker (born Autry DeWalt Mixon Jr.) of Jr. Walker and the All Stars
died on this day in 1995 at age 64 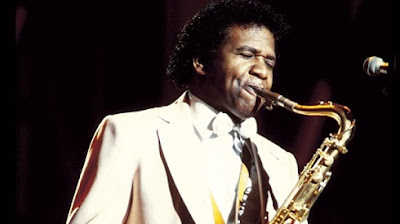 Bruce Hornsby is celebrating a birthday today. He is 63 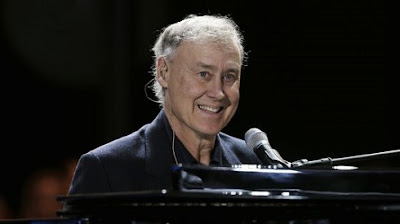 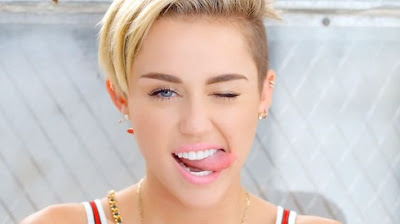 On this day in 1970, “Tea for the Tillerman” by Cat Stevens was released 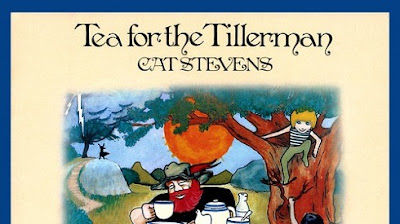