Today in 1995, Paul and Linda McCartney appear on an episode of The Simpsons where they help Lisa become a vegetarian 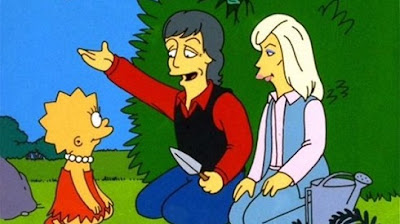 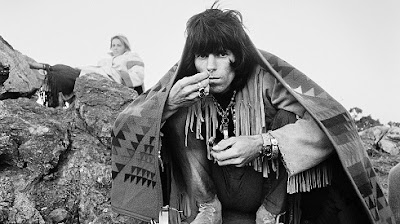 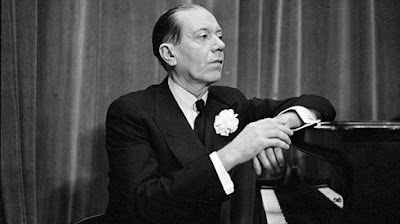 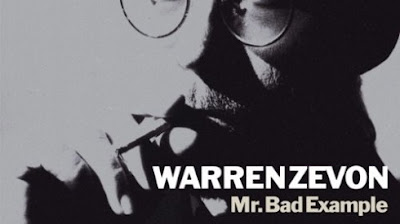