Today in 1987, Peter Tosh was murdered during a home invasion at his home in Jamaica 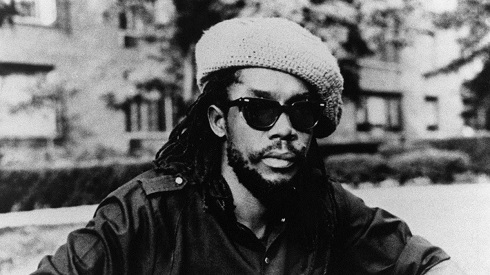 Today in 2003, Tommy Chong, half of Cheech and Chong, was sentenced to 9 months in prison for selling drug paraphernalia over the internet 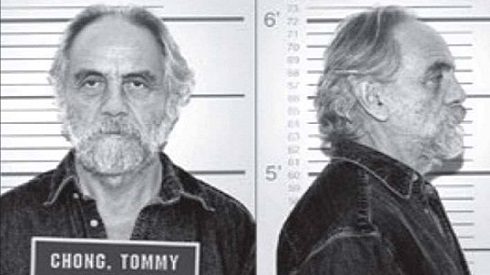 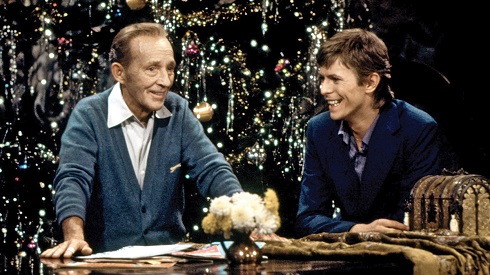 Mickey Hart of The Grateful Dead is 77 today﻿ 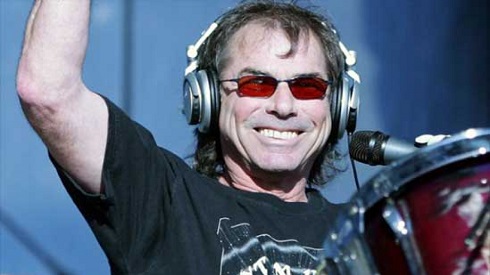 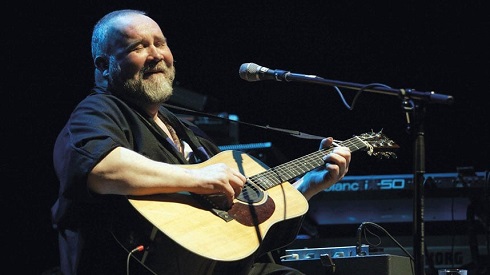 Tommy Shaw of Styx is 67 today﻿ 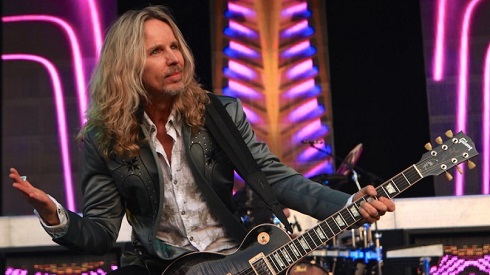 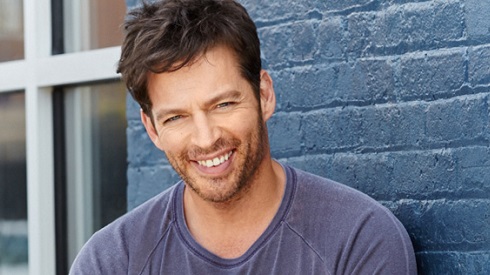 On this day in 2019, songwriter and artist Daniel Johnston died of a suspected heart attack at his home in Waller, Texas 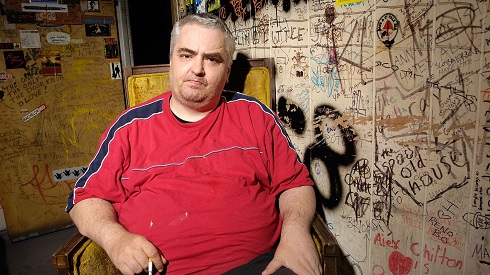 Bluesman Robert Hicks, better known as Barbecue Bob was born on this date in 1902 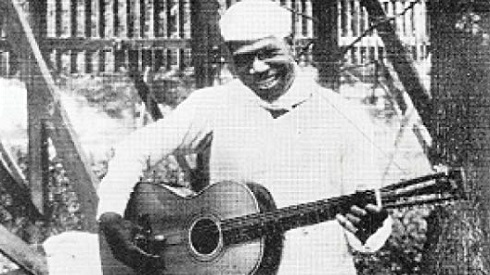 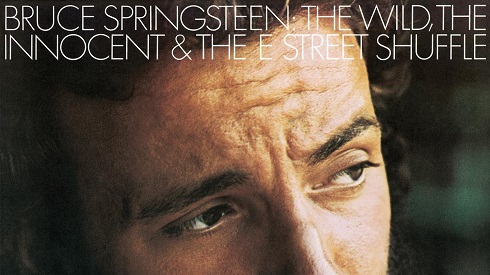