On this day in 1980, John Bonham died at age 32 after a night of heavy drinking 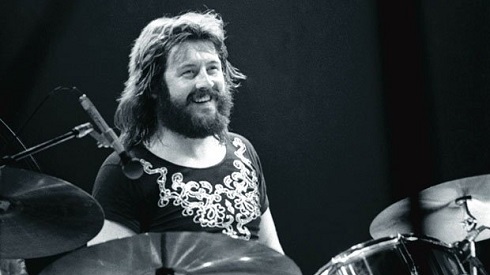 Today in 1975, Jackie Wilson had a heart attack while performing live on stage at the Latin Casino, New Jersey 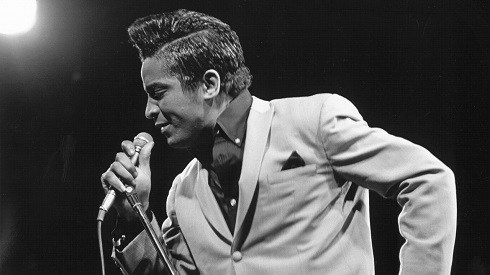 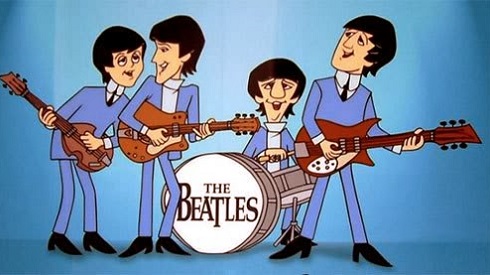 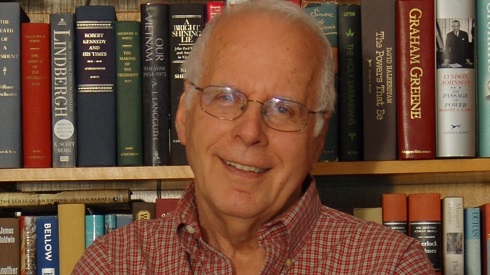 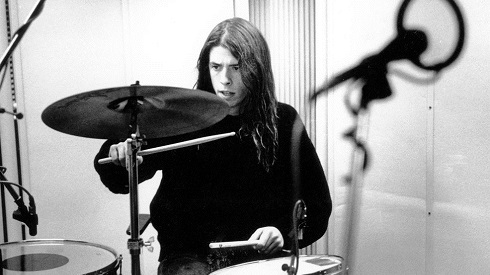 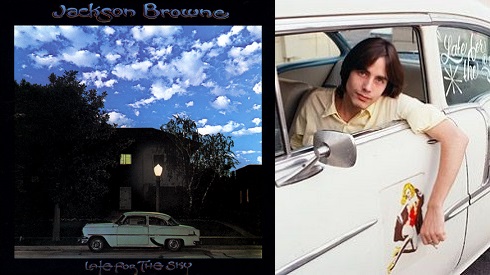