Today in 1995, James Brown was arrested in Aiken, SC for assaulting his 47 year old wife, Adrienne 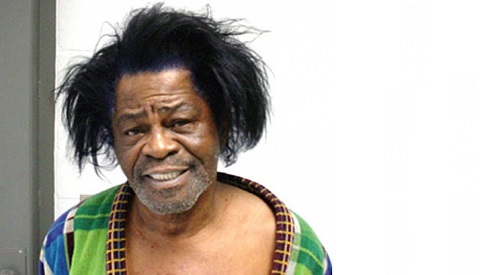 Today in 2005, the white suit worn by John Lennon on the cover of Abbey Road sold for $118K at an auction in Las Vegas 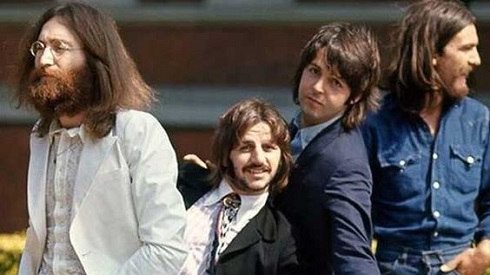 Today in 1964, Ray Charles was arrested with heroin and marijuana at Logan airport in Boston 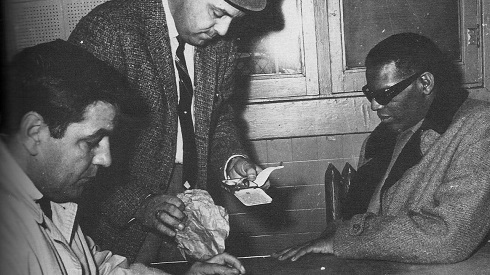 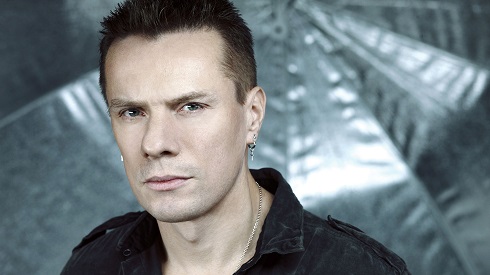 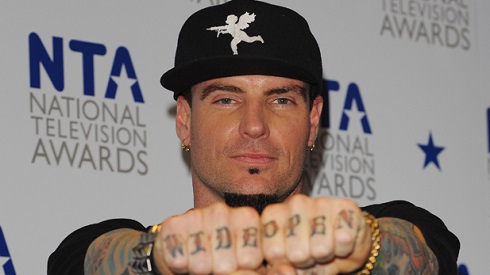 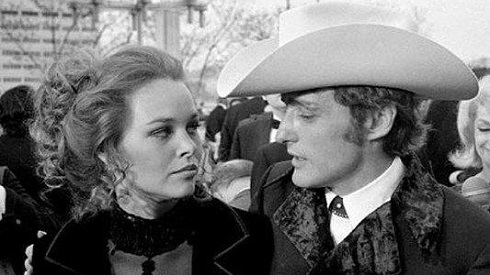