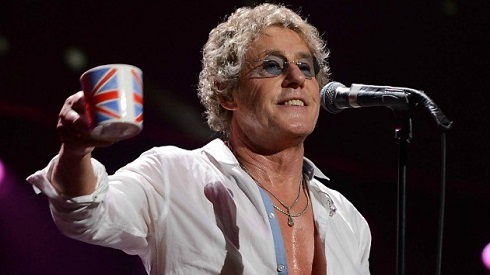 Glenn Miller was born on this day in 1904 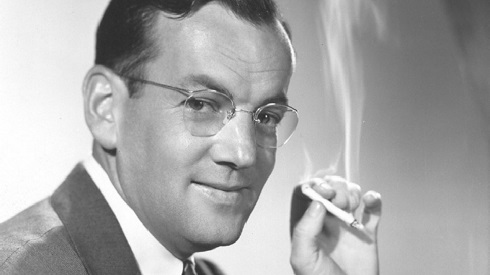 Harry Belafonte was born on this date in 1927 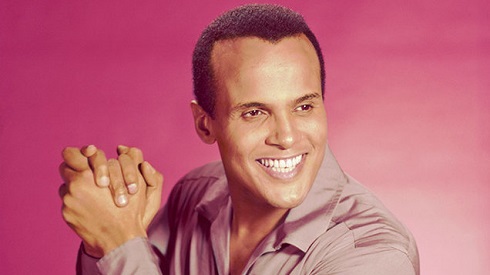 Today in 1994, Nirvana played their final ever concert when they appeared at The Terminal Einz in Munich 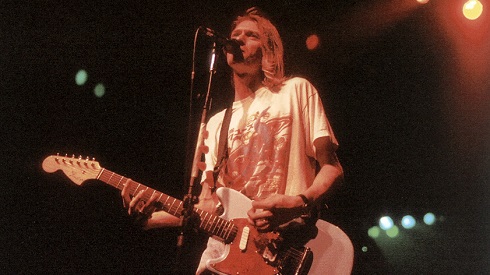 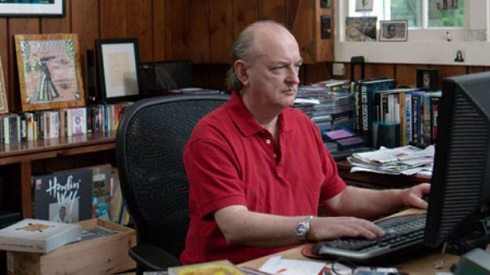 “The Dark Side of the Moon” was released today in 1973; and Pink Floyd became legend 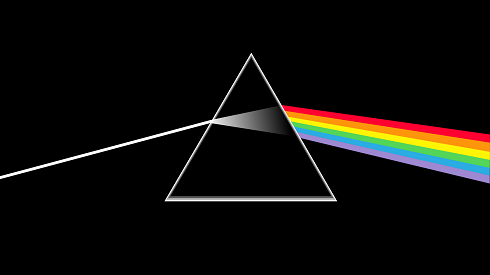