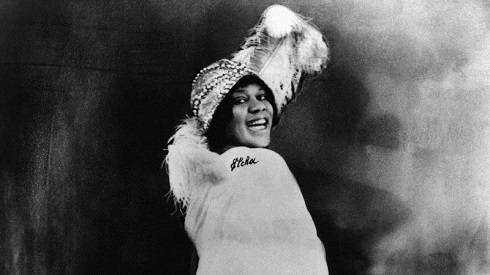 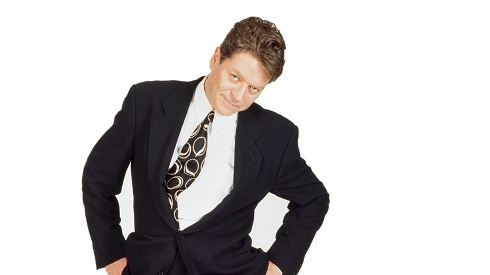 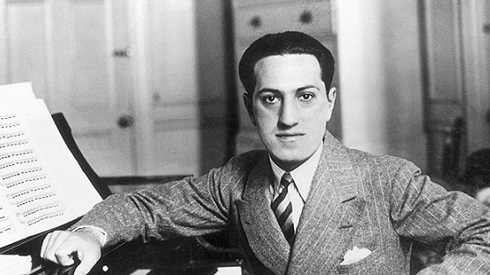 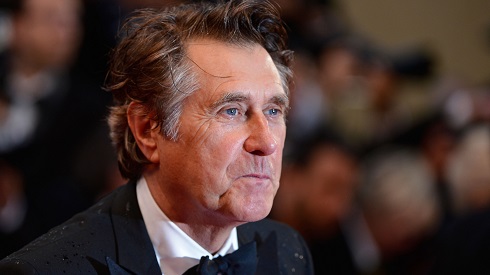 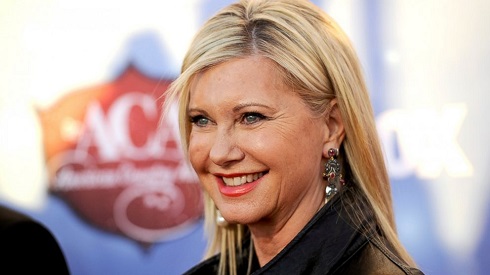 Tracey Thorn (Everything But The Girl) is 59 today 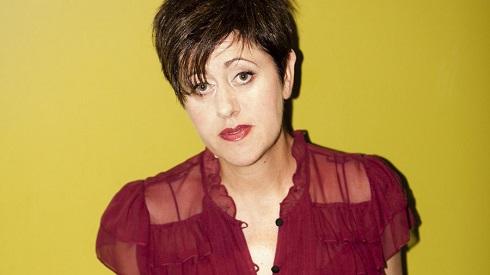 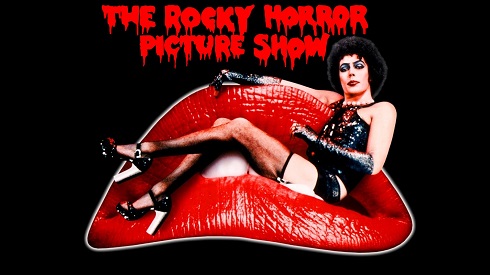 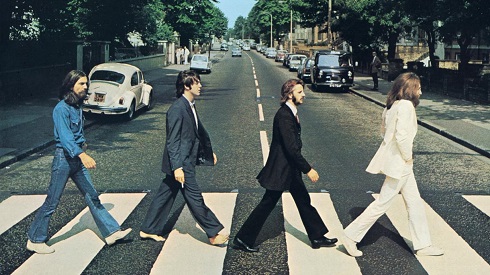