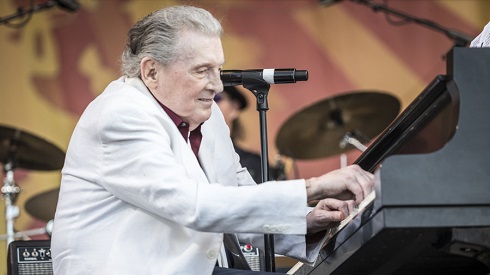 Legendary Chicago blues guitarist Otis Rush died on this day in 2018. He was 84 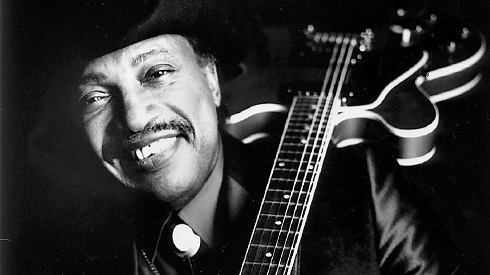 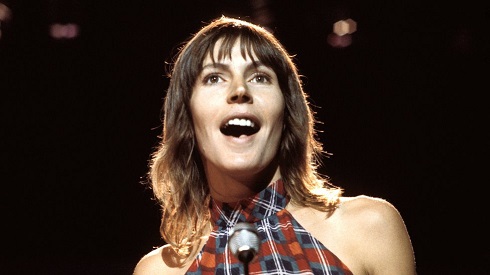 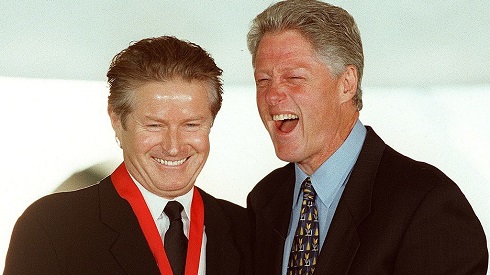 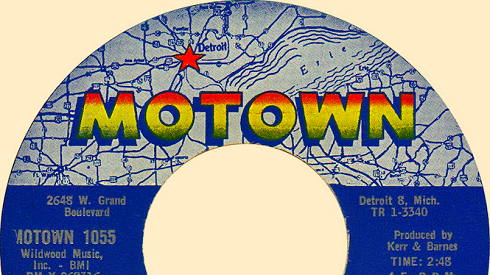 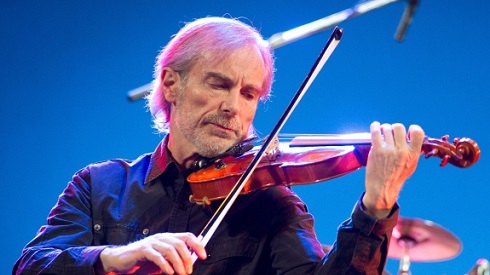 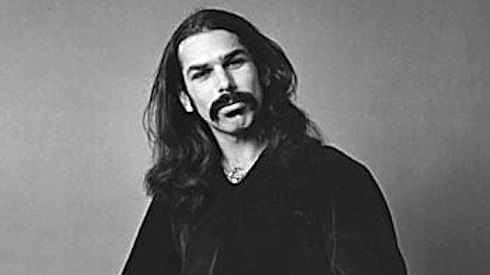 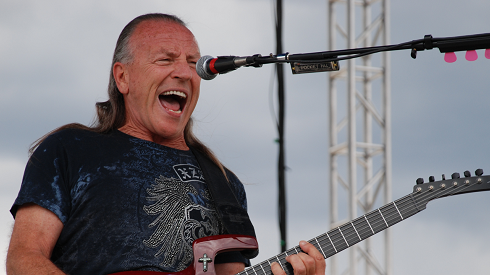 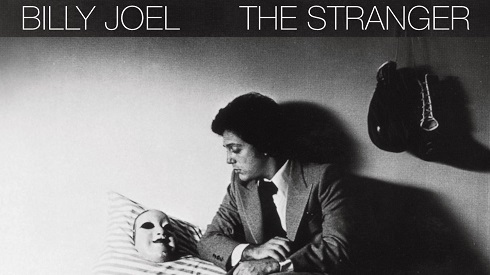