Joni Mitchell was born today in 1943 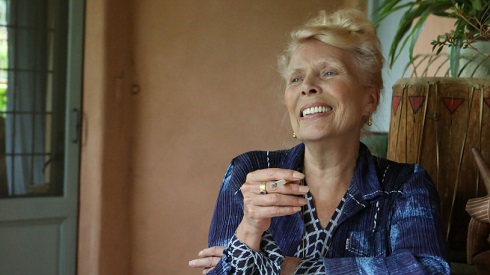 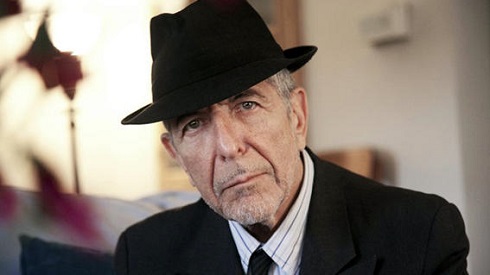 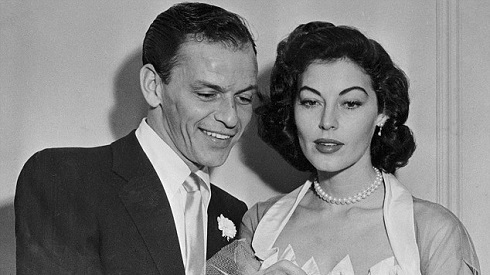 On this day in 1967, Reg Dwight (Elton John) and his song writing partner Bernie Taupin signed to DJM publishing 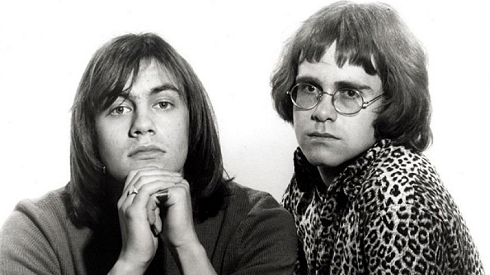 Johnny Rivers is celebrating a birthday today. He is 79 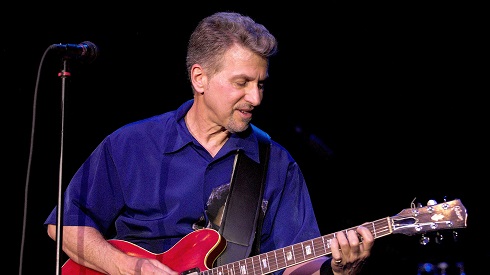 Today in 2011, Adele, just 23, had laser surgery on her vocal chords at a hospital in Boston 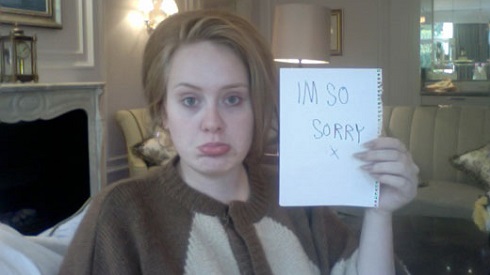 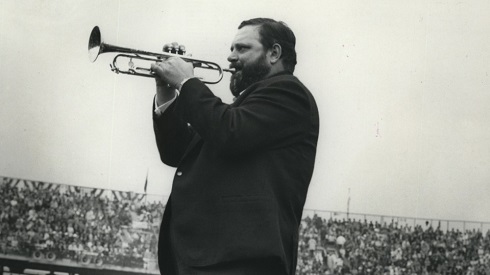 On this date in 2006, Orleans lead singer John Hall was elected to the US House of Representatives from NY 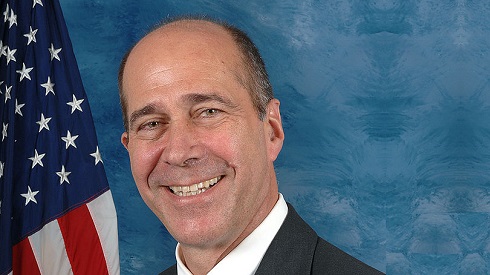