Today in 1970, Paul McCartney filed a suit against the rest of The Beatles to dissolve their partnership 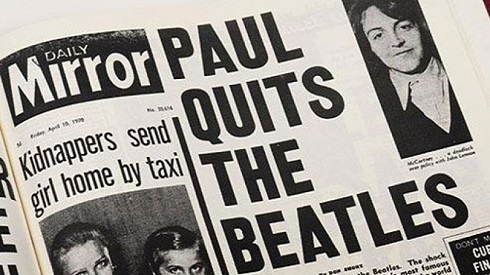 On this day in 1969, Peter Tork quit The Monkees, buying himself out of his contract. 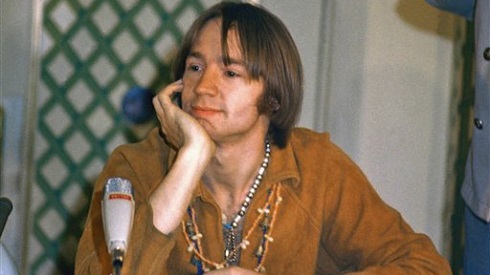 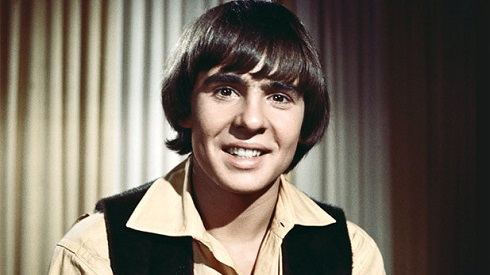 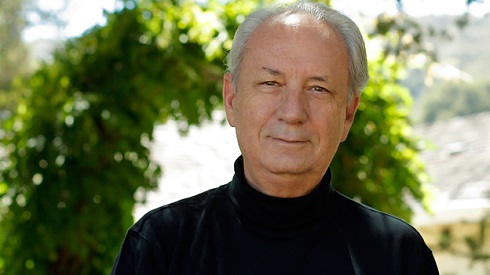 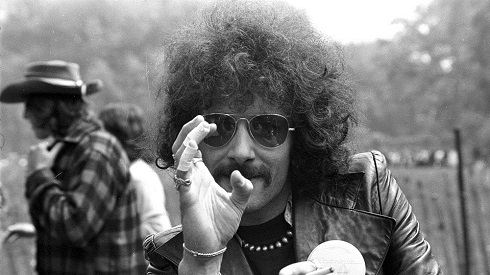 The late Bo Diddley was born on this date in 1928 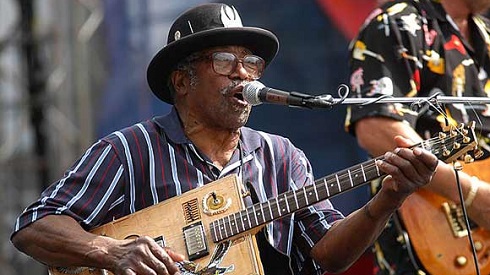 Del Shannon was born today in 1934 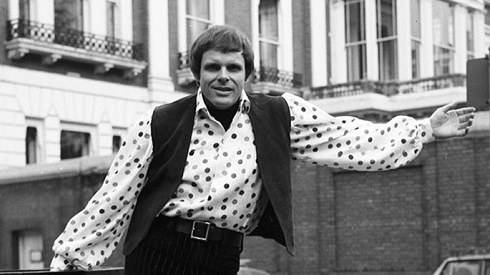 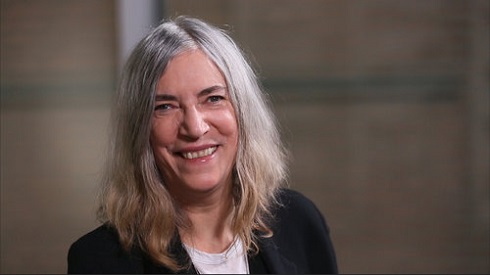 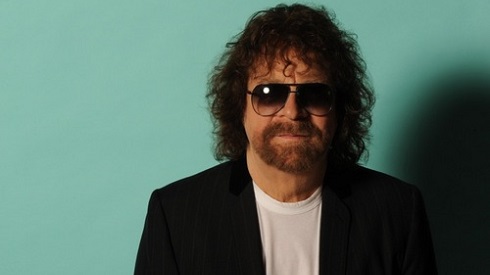 Today in 1999, George Harrison was almost killed by a crazed fan who broke into his home and stabbed him repeatedly 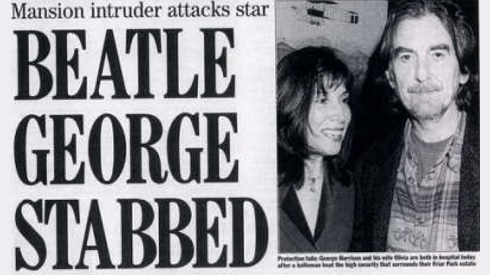 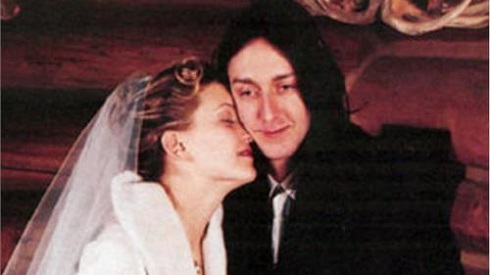