Natalie Cole, daughter of Nat King Cole died on this day in 2015 at age 65 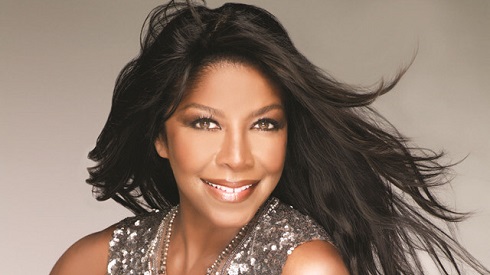 Today in 1985, Ricky Nelson was killed along with six others, when his charted light aircraft crashed in Texas 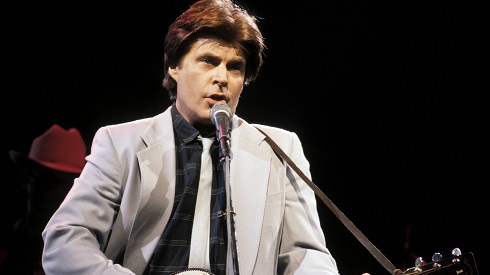 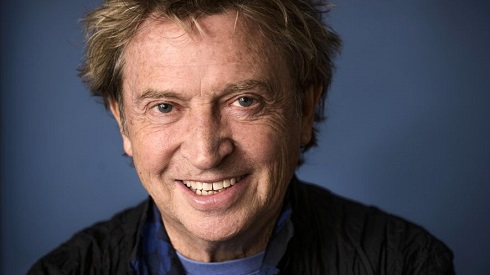 Burton Cummings (The Guess Who) is 74 today 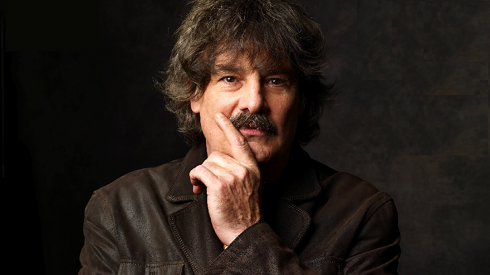 Today in 1984, Def Leppard drummer Rick Allen lost an arm when he crashed his Corvette 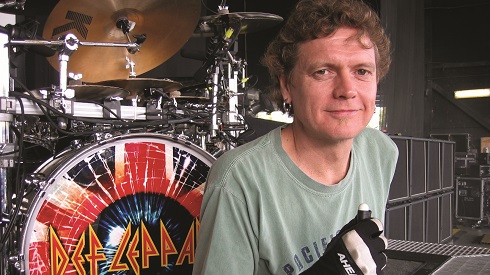 Henry John Deutschendorf Jr. also known as John Denver was born on this day in 1943 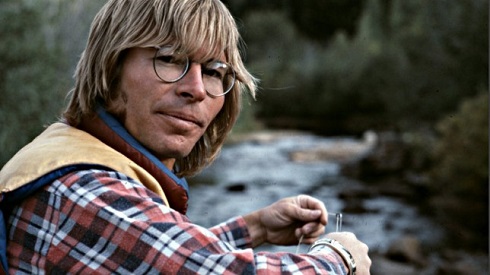 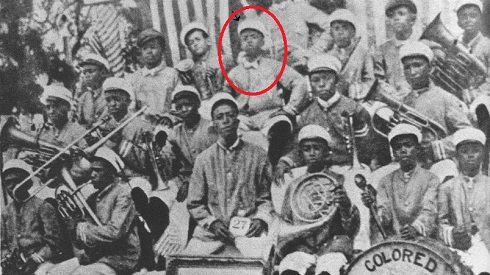 On this date in 1978 after a concert by The Blues Brothers and The Grateful Dead, the famed Winterland Ballroom located at 2101 Sutter St, San Francisco closed for good 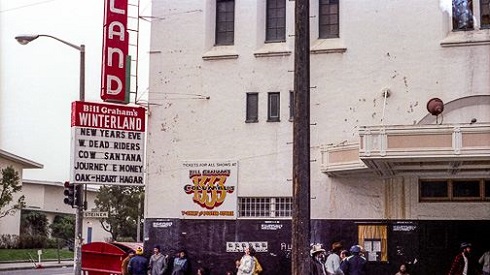 Disco queen Donna Summer was born on this date in 1948 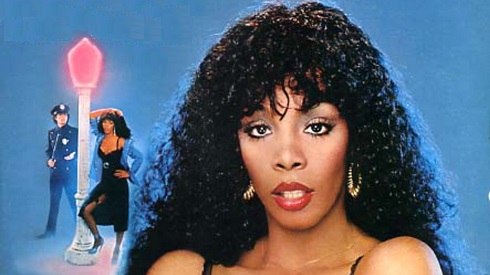 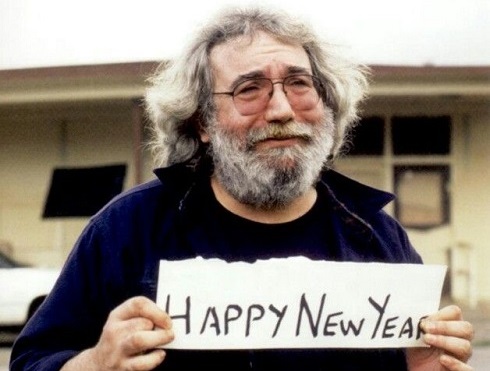