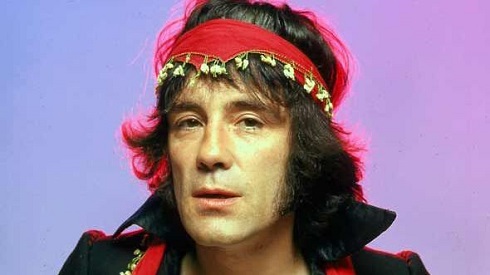 Alice Cooper is celebrating a birthday today. He is 74 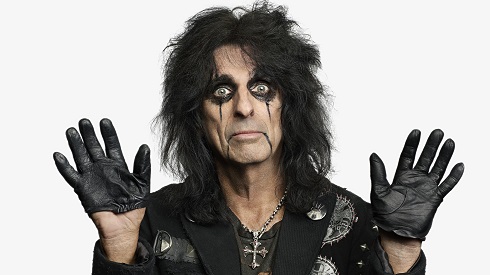 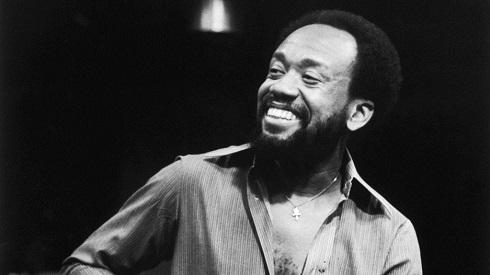 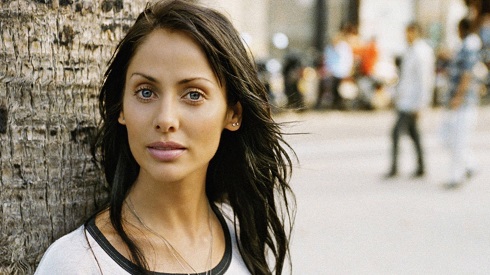 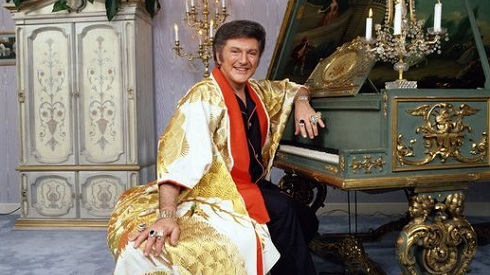 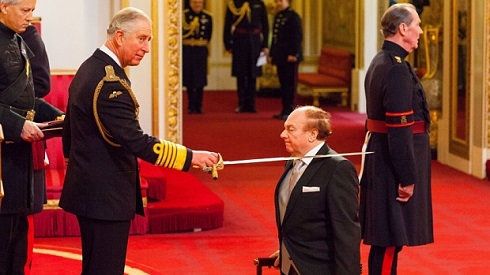 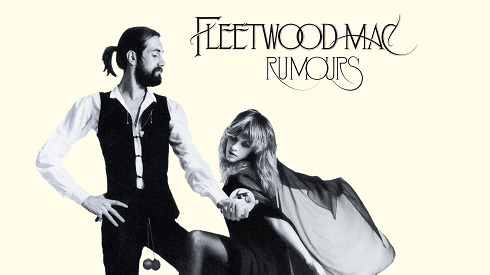