Today in 1964, The Beatles made their US live debut on CBS-TV's 'The Ed Sullivan Show’ 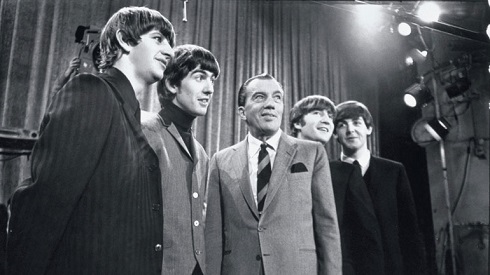 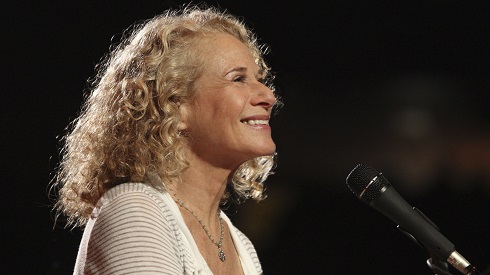 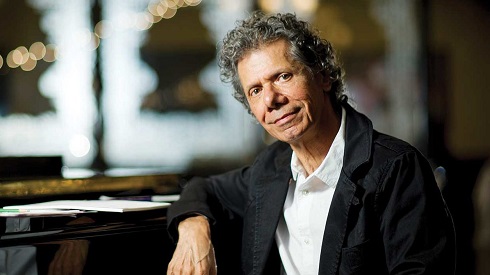 Today in 1981, Bill Haley was found dead, fully clothed on his bed at his home in Harlingen, Texas from a heart attack 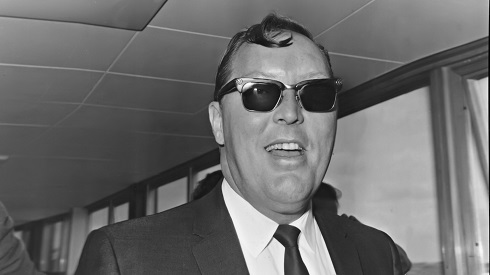 On this day in 1982, George Harrison presented UNICEF with a check for $9 million the proceeds from the concert for Bangladesh 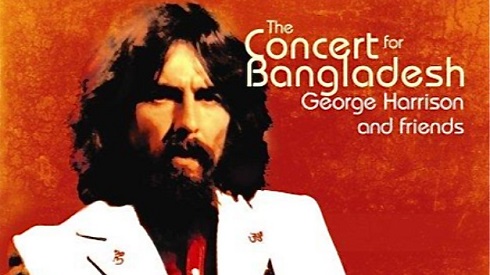 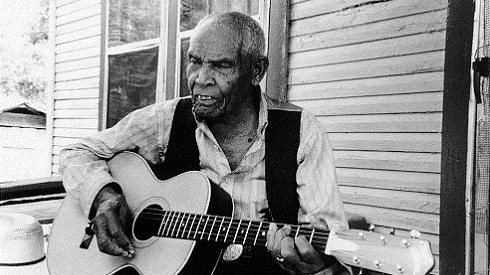