Christine McVie (Fleetwood Mac) was born on this day in 1943- 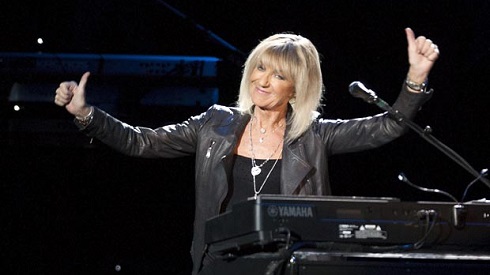 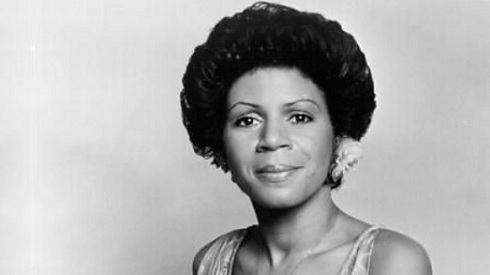 On this day in 1968, Mickey Dolenz from The Monkees married Samantha Juste- 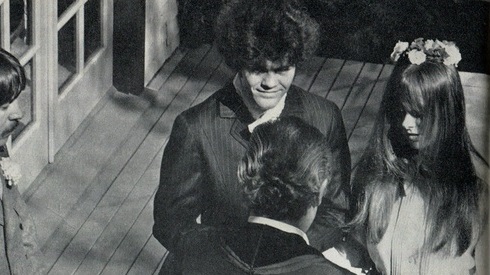 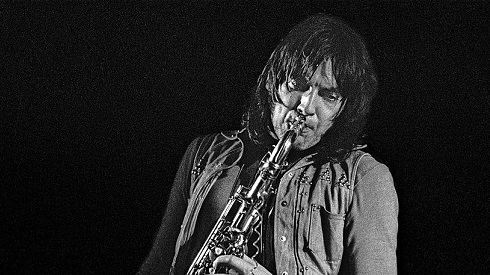 Today in 2007, Rod Stewart was awarded the CBE Order of the British Empire by Prince Charles in a ceremony at Buckingham Palace- 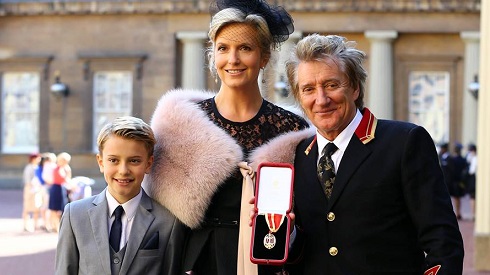