On this day in 1980, Led Zeppelin played their last-ever concert when they appeared at Eissporthalle, West Berlin 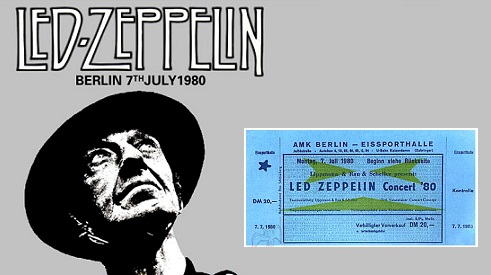 Happy birthday Ringo. He is celebrating his 82nd birthday today 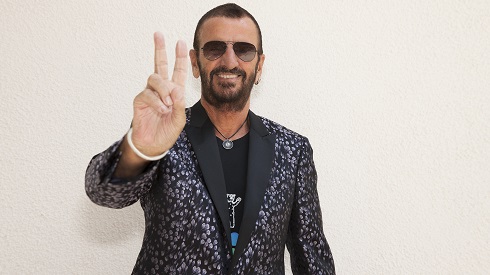 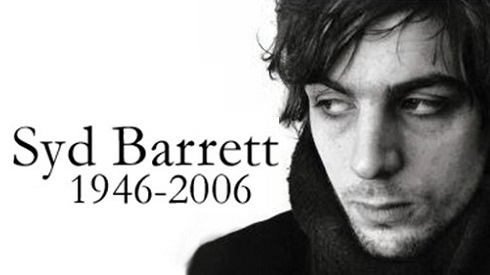 Today in 1989, it was announced that for the first time compact discs were out selling vinyl albums 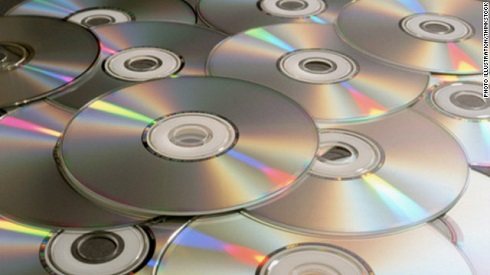 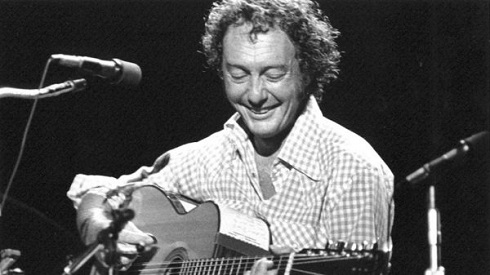 Remembering Les Paul’s wife Mary Ford, who was born on this day in 1928 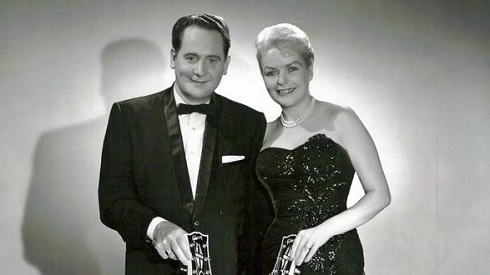