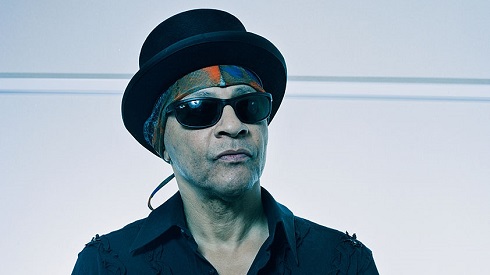 Happy birthday Tony Bennett, still getting it done at age 96 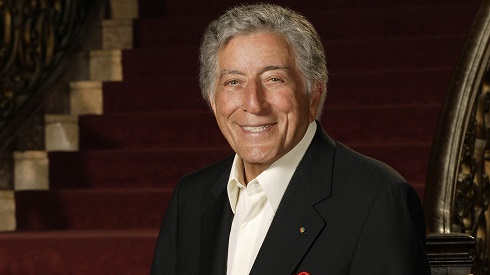 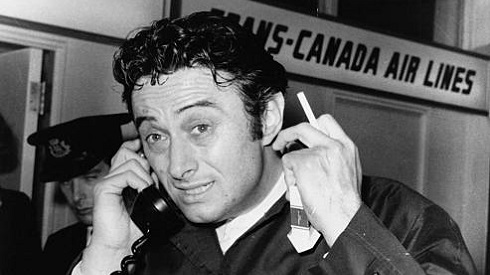 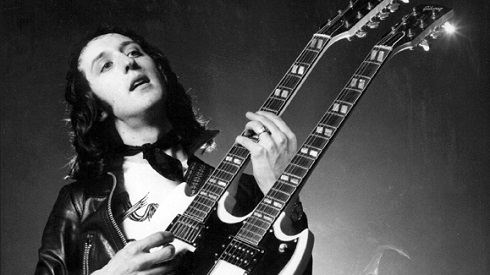 James Hetfield of Metallica is 59 today 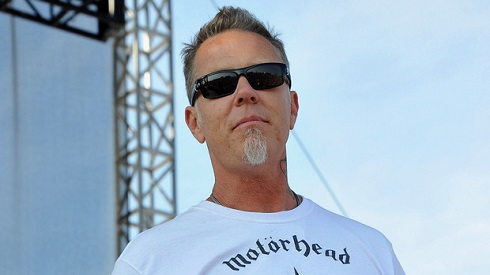 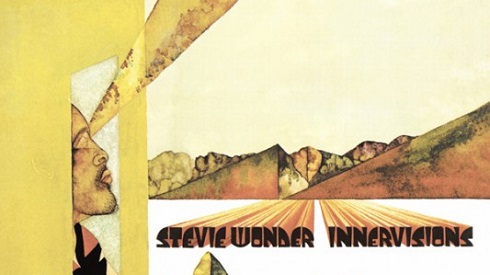 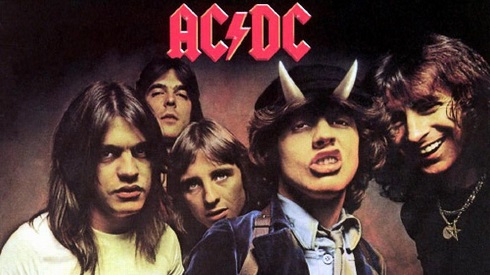