On this day in 2012, Led Zeppelin received Kennedy Center Honors at a dinner event at the White House 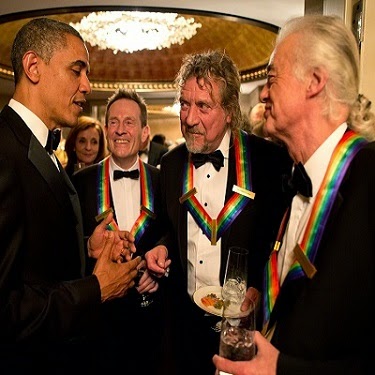 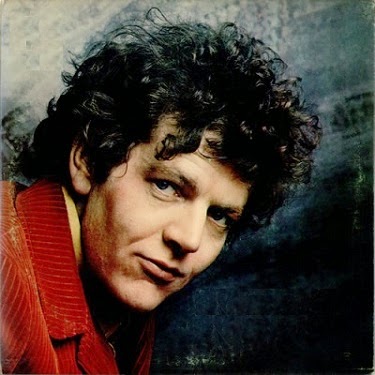 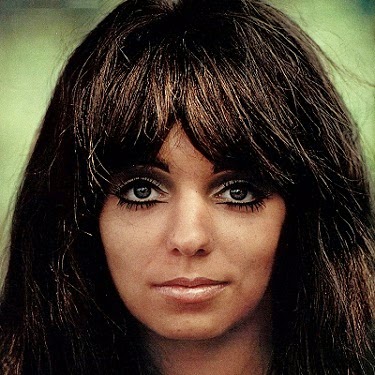 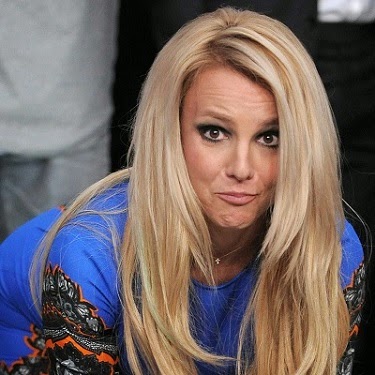