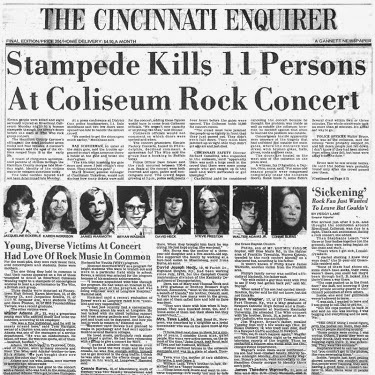 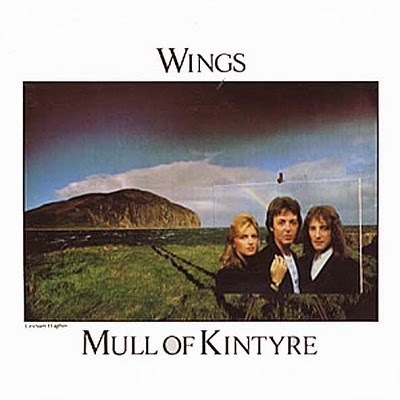 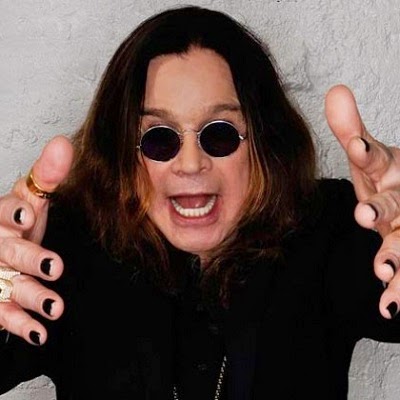 Today in 1976, a 40 ft inflatable pig being photographed for the Pink Floyd album
“Animals” broke its moorings and could be seen floating above London 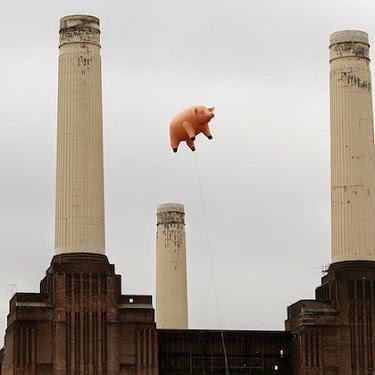 On this day in 1969, The Rolling Stones recorded
'Brown Sugar' at Muscle Shoals studios in Alabama 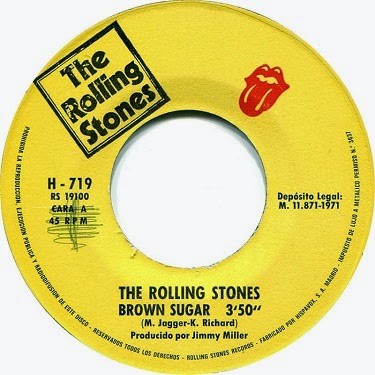 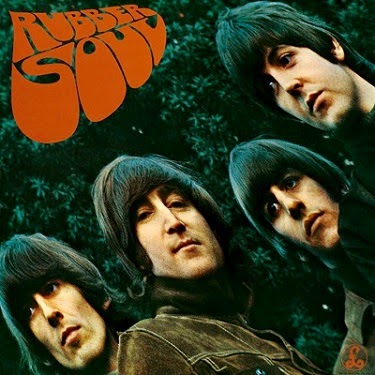