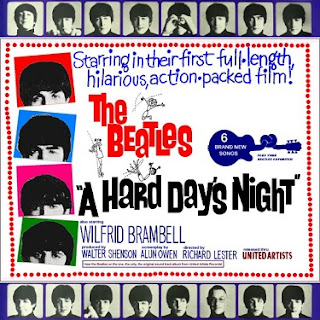 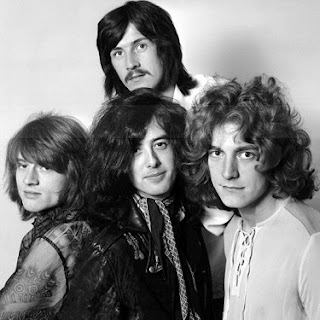 On this date in 1970, Janis Joplin performed at Harvard
which would turn out to be her last live performance 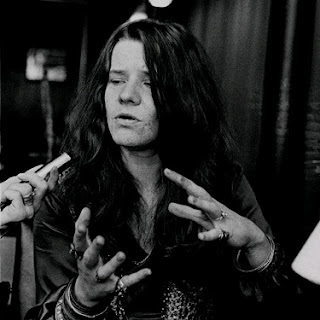 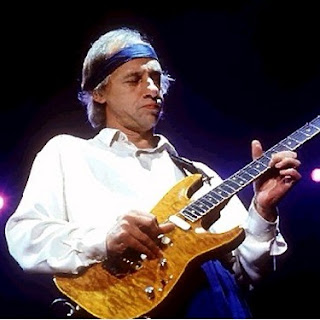 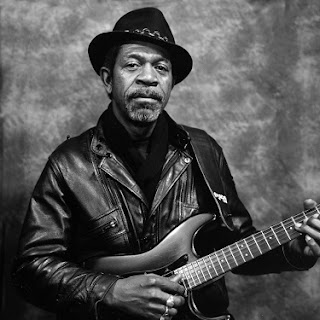 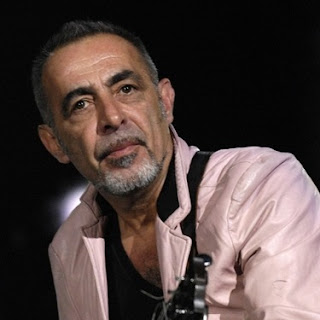 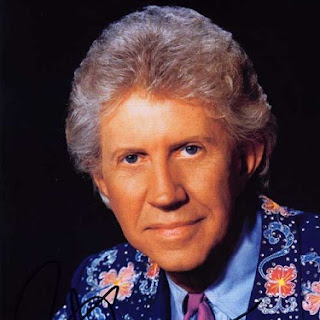 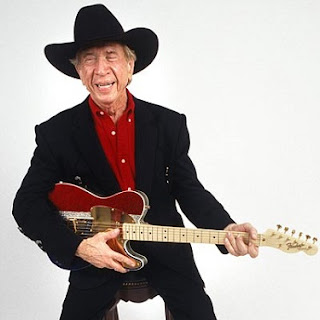 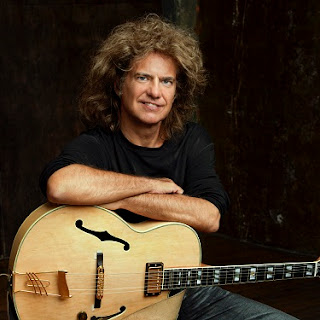