On this day in 1994, Jimmy Page and Robert Plant recorded their
MTV unplugged set at London's television center 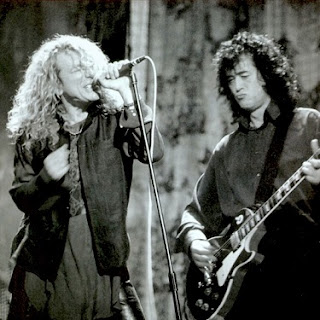 Today in 1970, Elton John made his US live debut
when he kicked off a 17-date tour at the Troubadour in LA 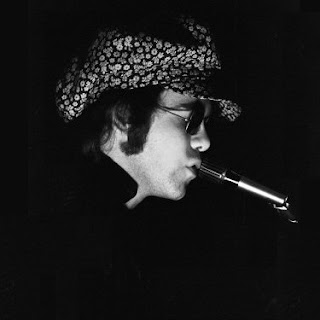 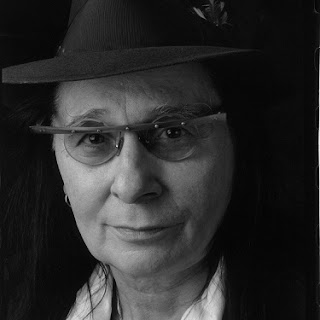 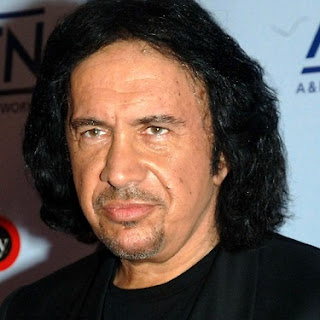 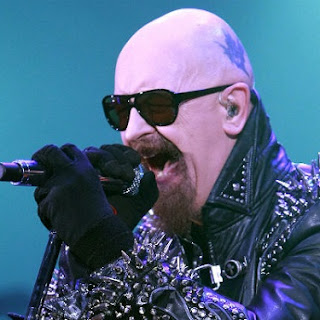 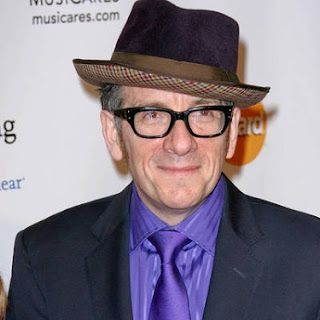 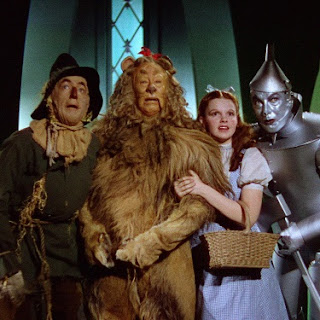 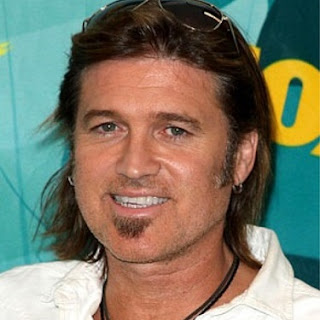 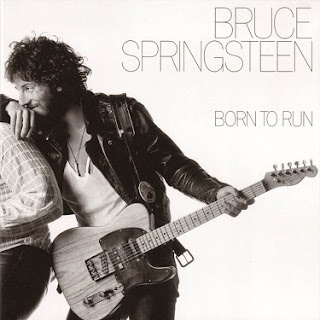