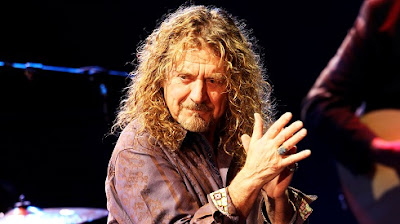 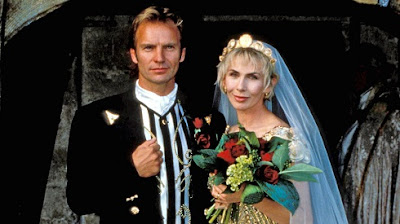 Today in 2009, Larry Knechtel of The Wrecking Crew and the band Bread dies of a heart attack at age 69 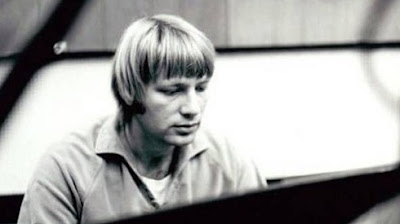 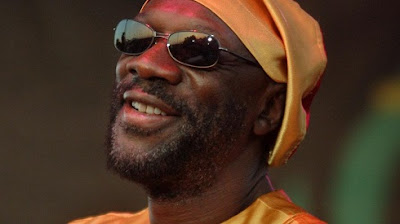 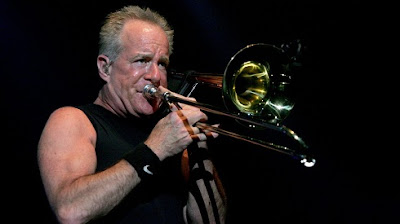 John Hiatt is celebrating a birthday today. He is 65 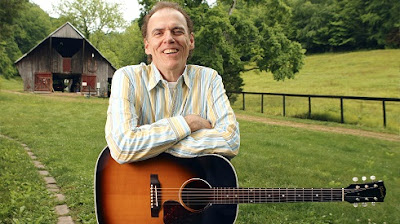 Fred Durst of Limp Bizkit celebrates a birthday today. He is 47 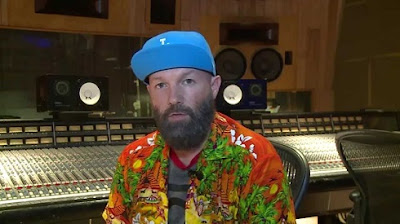 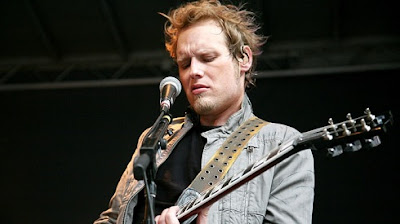 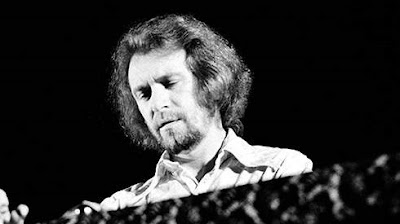 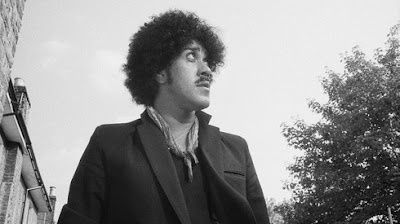 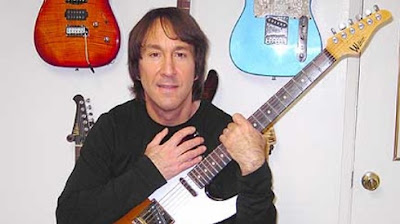 Today in 1987, Alabama dedicates a section of Interstate 65 as the Hank Williams Memorial Lost Highway 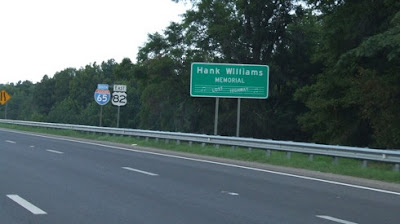 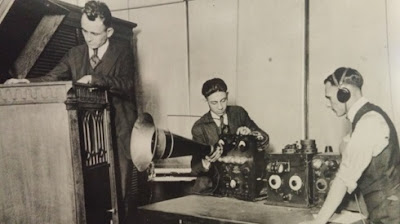