Today in 1986, Tina Turner receives a star on the Hollywood Walk of Fame 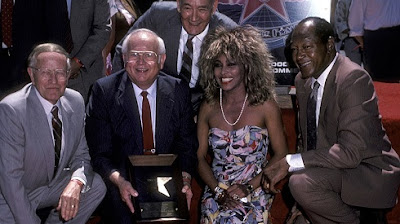 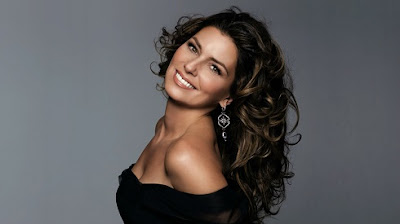 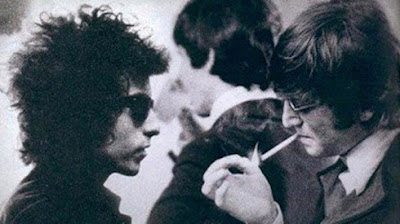 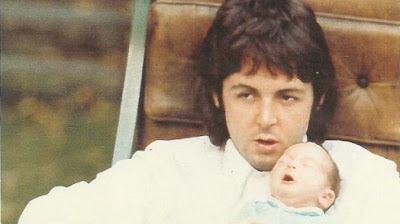 Today in 1963, Martin Luther King delivered his famous “I have a dream” speech at the Lincoln Memorial in Washington to an estimated crowd of over 250,000 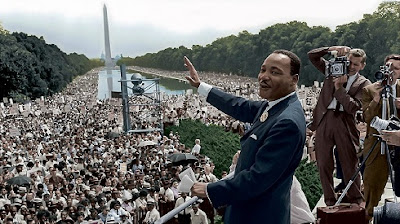 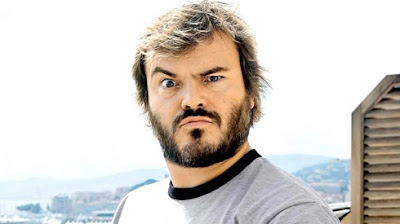 Today in 2003, Britney and Madonna share a big, juicy kiss
during the opening performance of MTV’s Video Music Awards 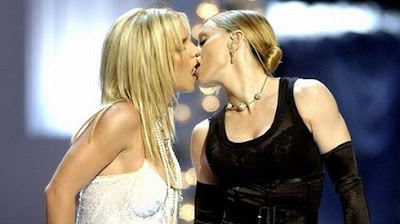